Governor of Lagos State, Mr. Babajide Sanwo-Olu has called for increased private sector support and partnership with Lagos in the State Government’s quest to revamp health infrastructure and attain universal health coverage across all levels of care as well as achieve Sustainable Development Goals (SDGs). 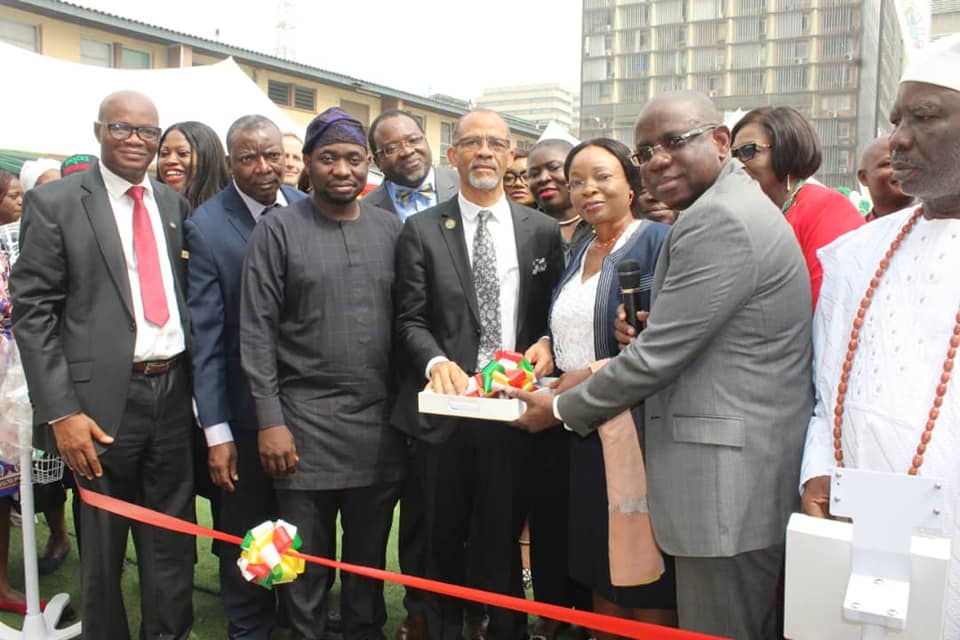 Sanwo-Olu made the call today at a handover and commissioning ceremony of the multi-million Naira medical emergency response equipment and consumables donated by Nigerian National Petroleum Corporation (NNPC) and Shell Nigeria Exploration and Production Company (SNEPCo) to General Hospital, Lagos. 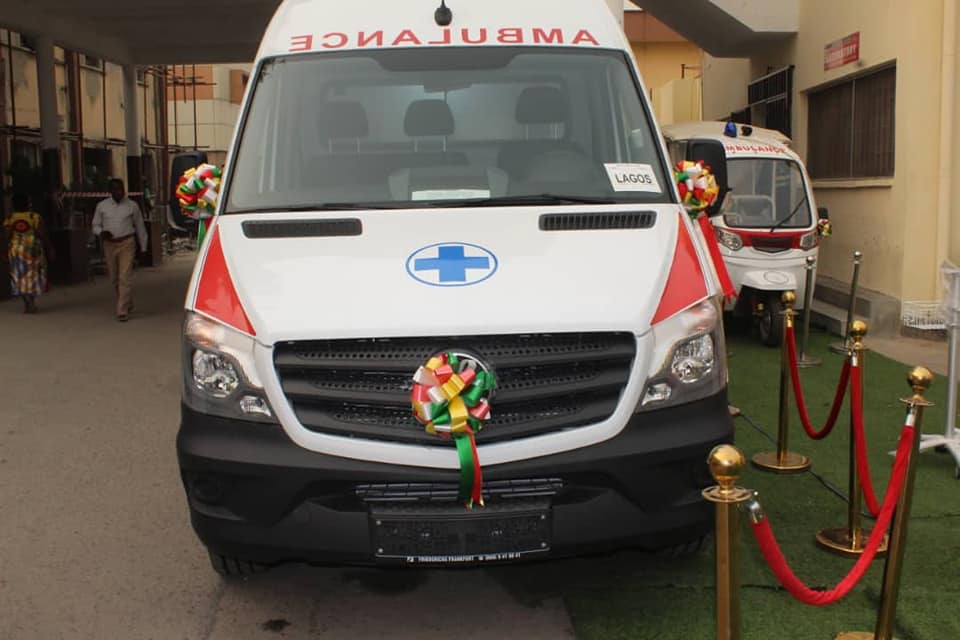 The Governor, who was represented by the Commissioner for Health, Prof. Akin Abayomi, said the donation of the medical emergency response equipment by NNPC and SNEPCo speaks volume about responsibility, public good and love for the people. 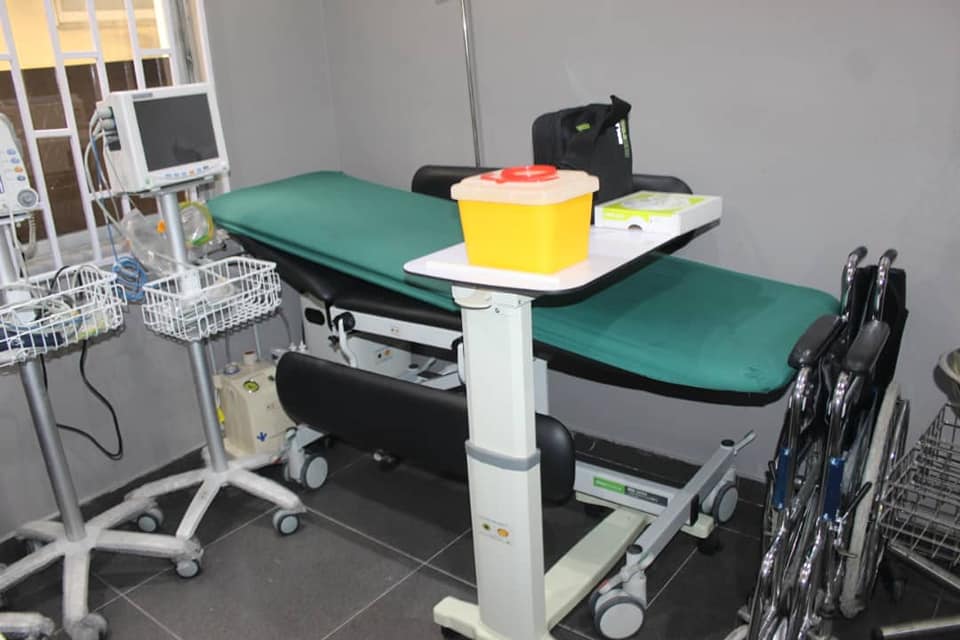 “The Government and people of Lagos State are indeed appreciative of the kind gesture of NNPC, SNEPCo and their co-venture partners including Total, ExxonMobil and Agip,” he said.

The Governor spoke further saying, “This donation would go a long way in assisting the Government to achieve the overall objective of the health pillar of the T.H.E.M.E.S agenda which is to increase the capacity of the healthcare system and infrastructure to sustainably meet the healthcare need of our growing population”. 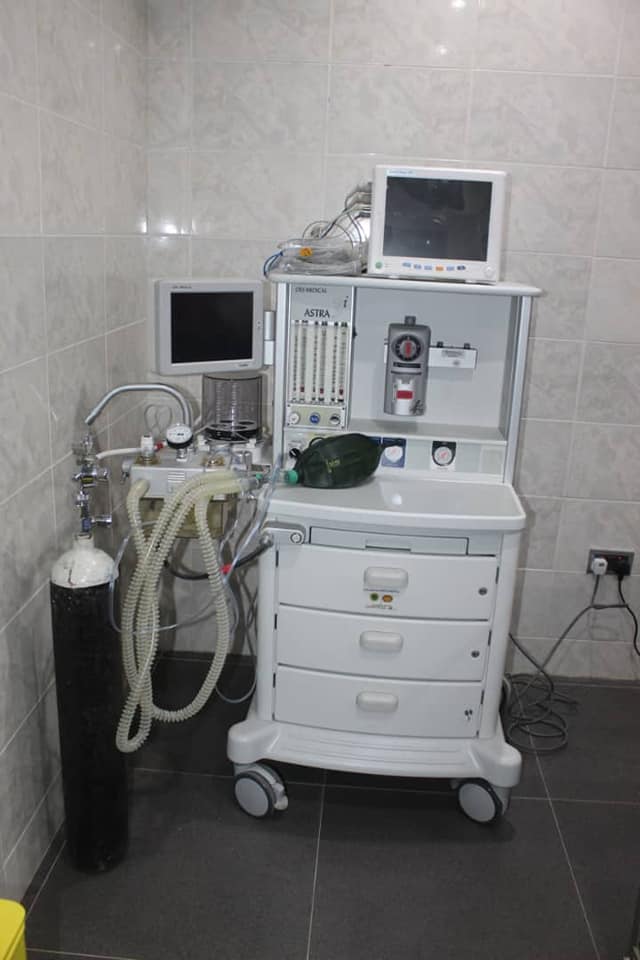 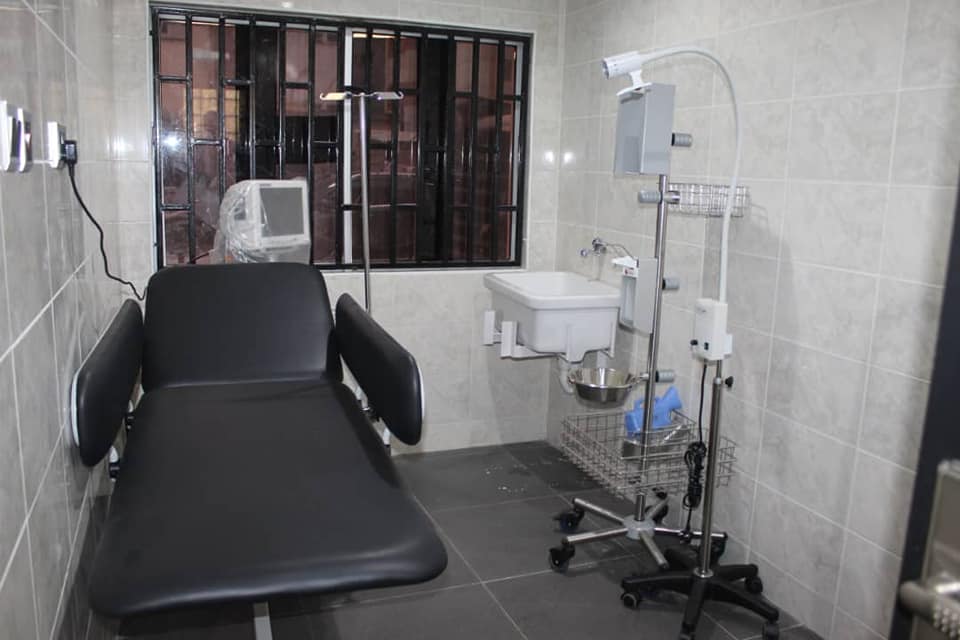 While explaining that health and education account for the largest share of the 2020 budget in the current fiscal year, Sanwo-Olu noted that the allocation, when considered within the context of the growing population of the State, would almost pale into insignificance without the contribution and partnership from the private sector.

He said the donation of the emergency equipment speaks to the importance of public-private partnership, adding that the present administration will continue to encourage partnerships that impact positively on the health and the wellbeing of citizens.

According to him, “As we all know, 2030 has been agreed as the timeline for the achievement of the Sustainable Development Goals. This implies that by 2030, we must have achieved the 17 SDGs, and for us to achieve this, it is of utmost importance that we encourage more of public-private partnership such as this initiative undertaken by NNPC and SNEPCO, which will impact positively on SDG3 geared towards ensuring good health and well-being”. 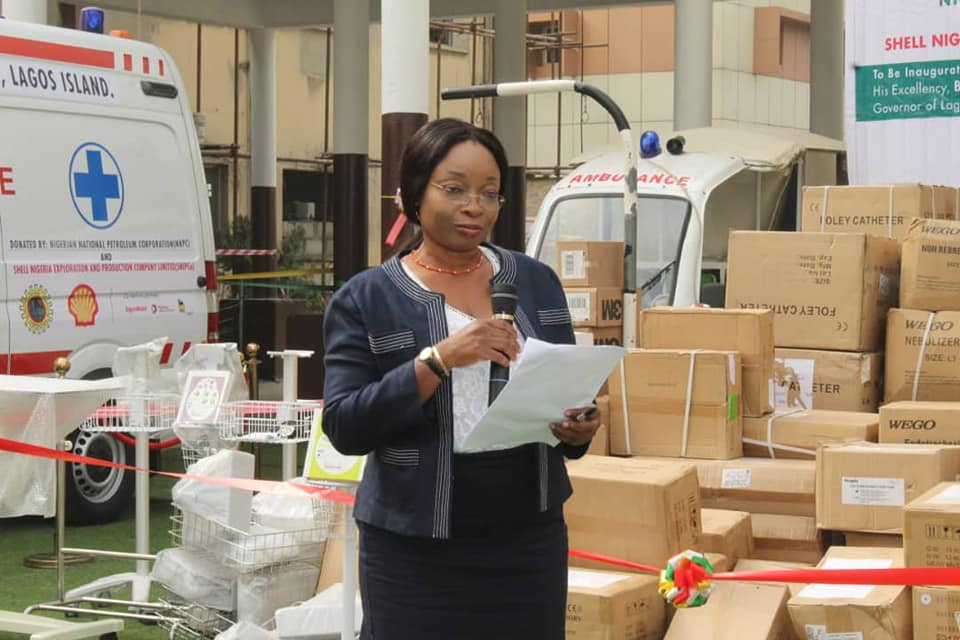 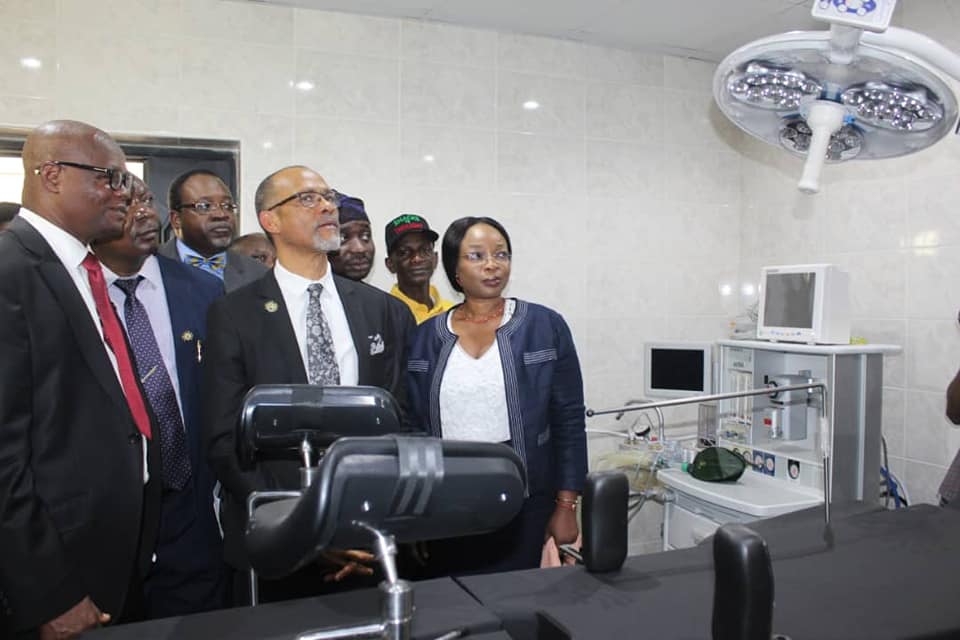 Appreciating NNPC, SNEPCo and their co-venture partners for the donation of the equipment, the Governor urged all other private companies and multinational corporations to take a cue from the laudable initiative and partner with the State government in order to make society a better place. 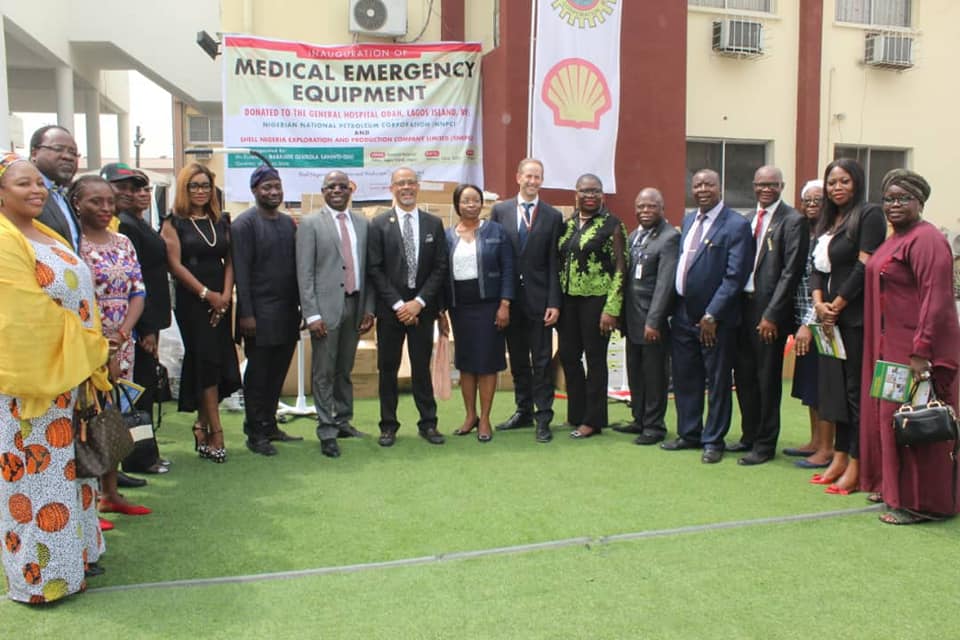 Earlier in his remarks, the Managing Director of SNEPCo, Mr. Bayo Ojulari said the donation of the medical emergency response equipment by SNEPCo and NNPC will mark the start of a new medical response experience at the General Hospital, Lagos. 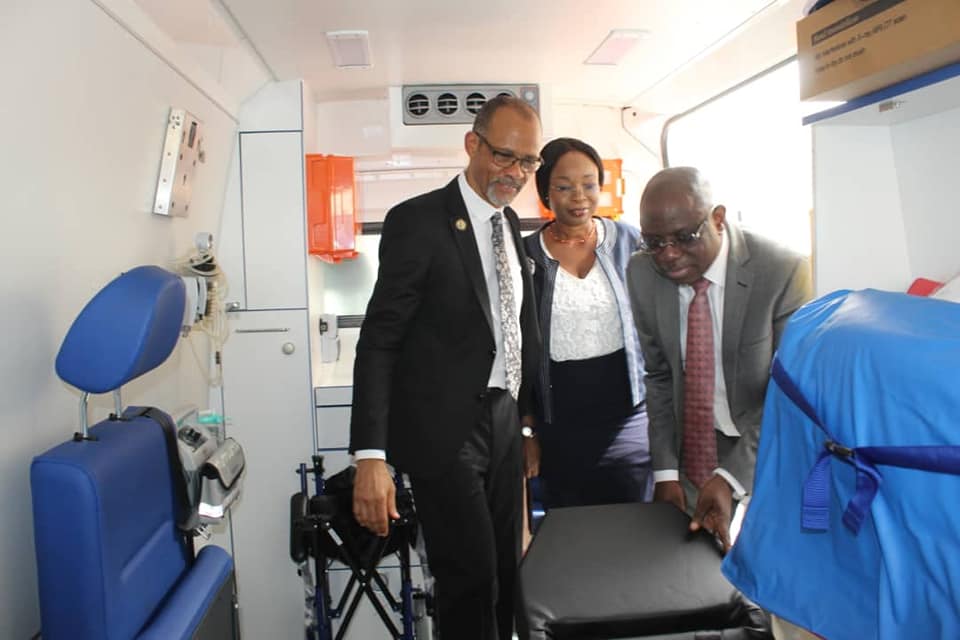 He noted that the donation of equipment is as a result of the successful partnership between the Lagos State Government, NNPC and SNEPCo under the Lagos State Medical Emergency Response Improvement Programme (Lagos MERIP). 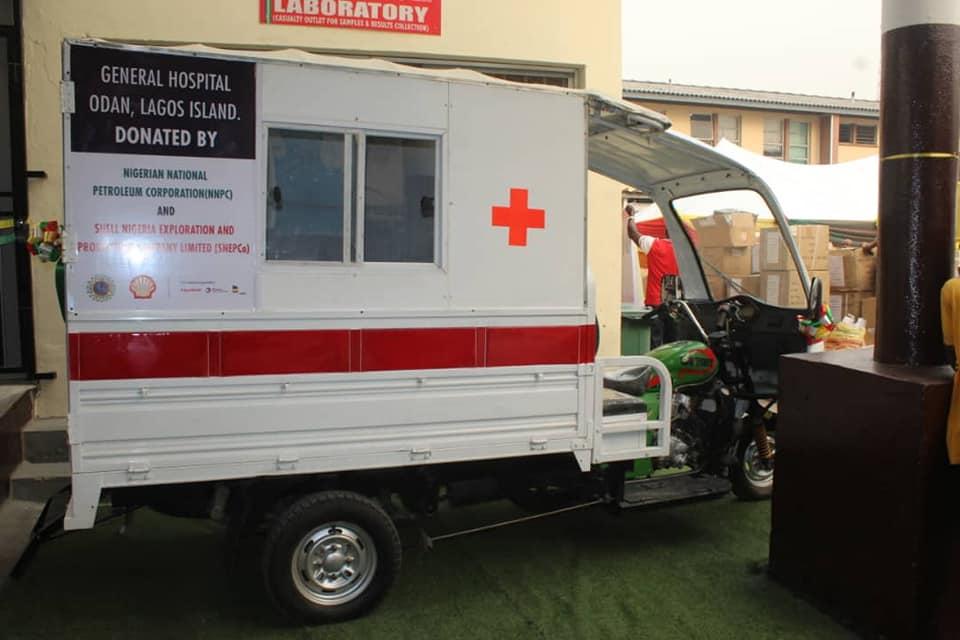 “Lagos MERIP is aligned with the State Government’s health agenda and therefore guarantees the government’s ownership and drive; and will also ensure the sustainability of the programme”, Ojulari said. 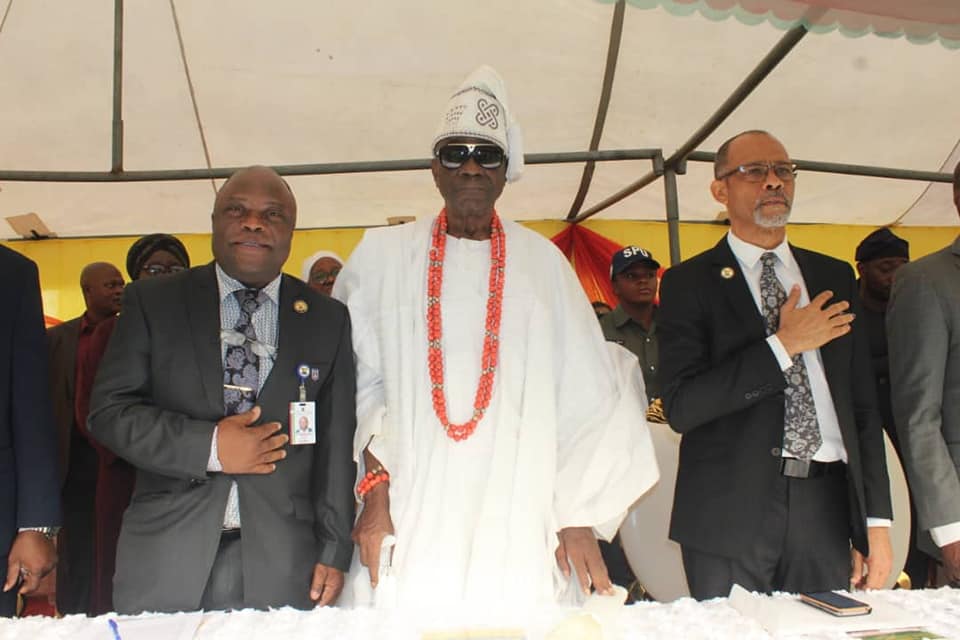 “In addition to this, we have also partnered with the hospital to build the capacity of equipment operators and co-developed processes and policies to ensure efficient delivery of quality emergency services”, the Managing Director said.

Ojulari added that another important element of MERIP is the collaboration with LASEMS to strengthen and improve pre-hospital care through the Lagos State Ambulance Service and hospital-based care at the General Hospital, Lagos.