The Lagos State Government has arrested 14 illegal sand dredgers on the shoreline of Ikoyi-Lekki axis at Banana Island during a compliance enforcement exercise conducted by the Ministry of Waterfront Infrastructure Development to protect the shoreline against illegal reclamation extensions. 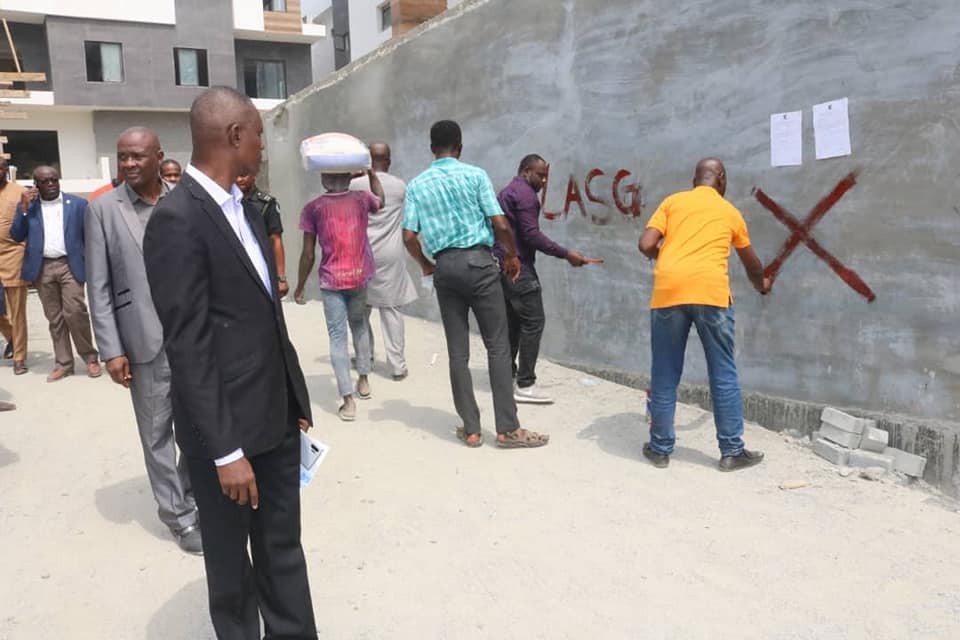 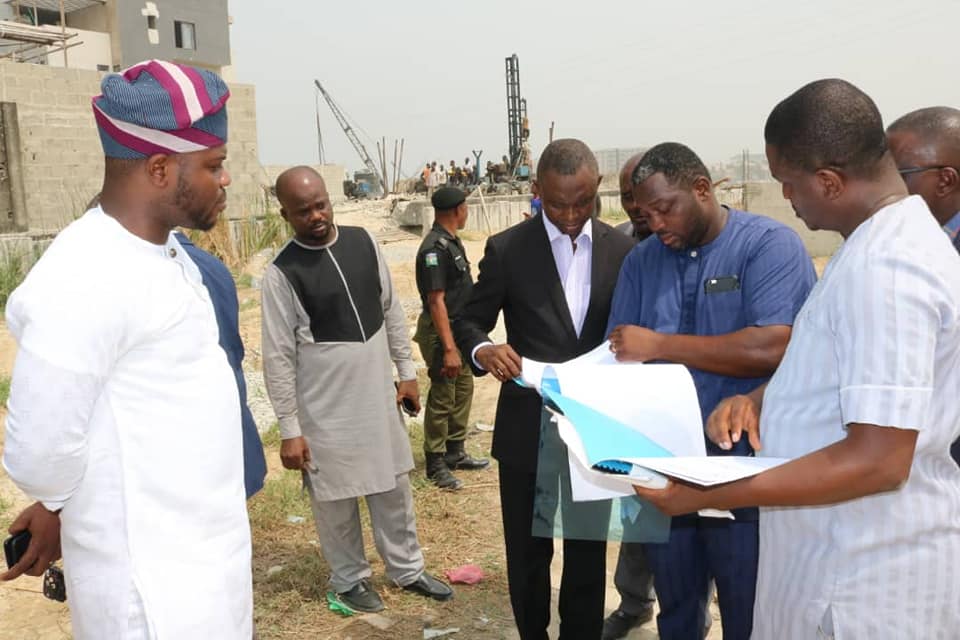 Leading the Enforcement team, the Commissioner for Waterfront Infrastructure Development, Arc. Ahmed Kabiru Abdullahi said, “In some locations, they have extended up to 120 metres beyond the original shoreline, narrowing the waterways, creating nuisances and hindering water transportation”. 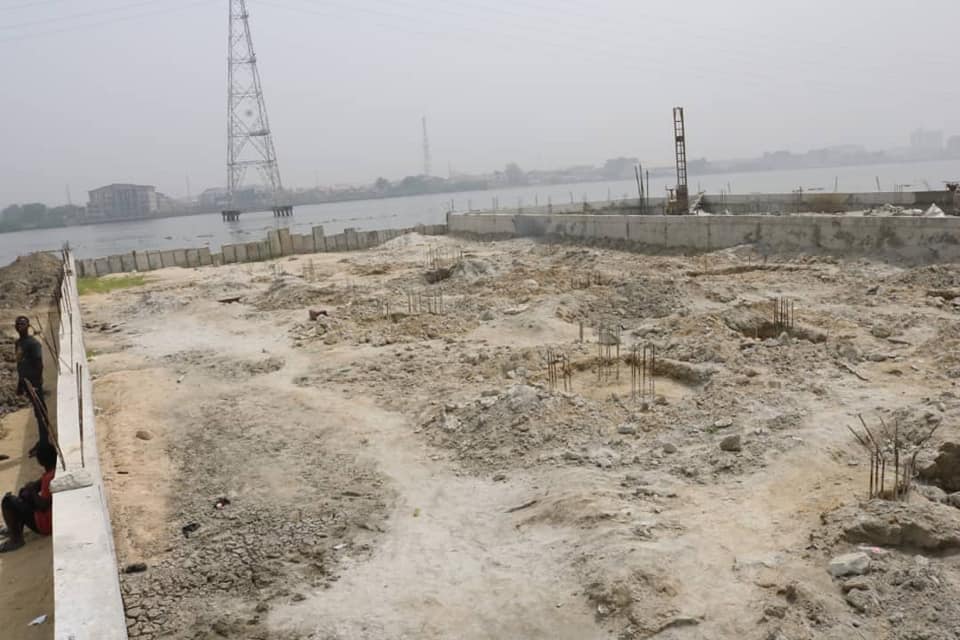 He explained that the reclamation extensions for real estate development were identified in 23 locations on the shoreline of Banana Island with development at different stages of completion. 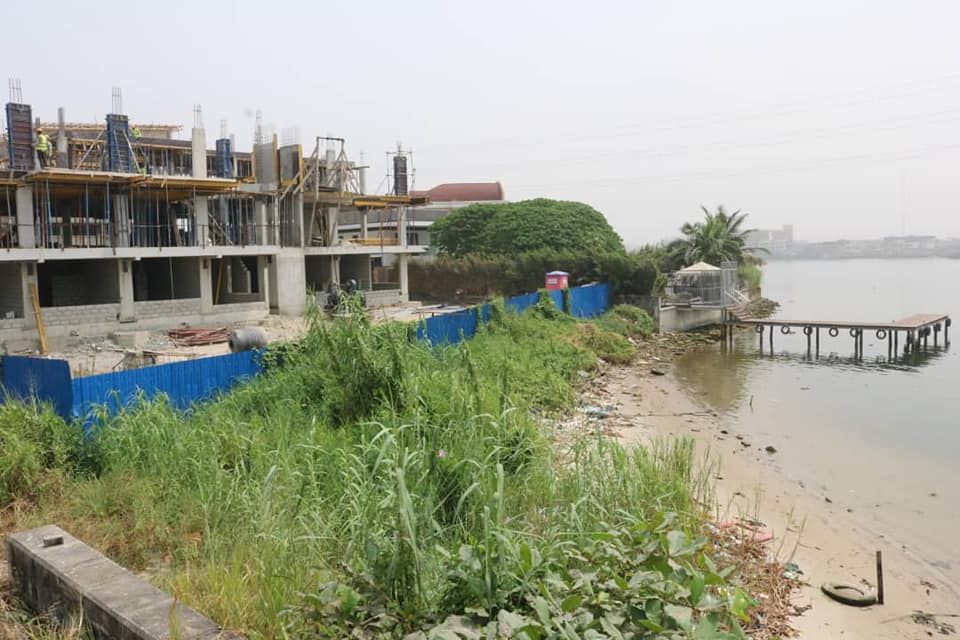 “The structures erected on the shorelines were marked for removal and restoration of the areas. The 14 illegal dredgers arrested have been taken to court and are being prosecuted by the Environmental and Special offences Court in Oshodi Lagos”, Kabiru stated. 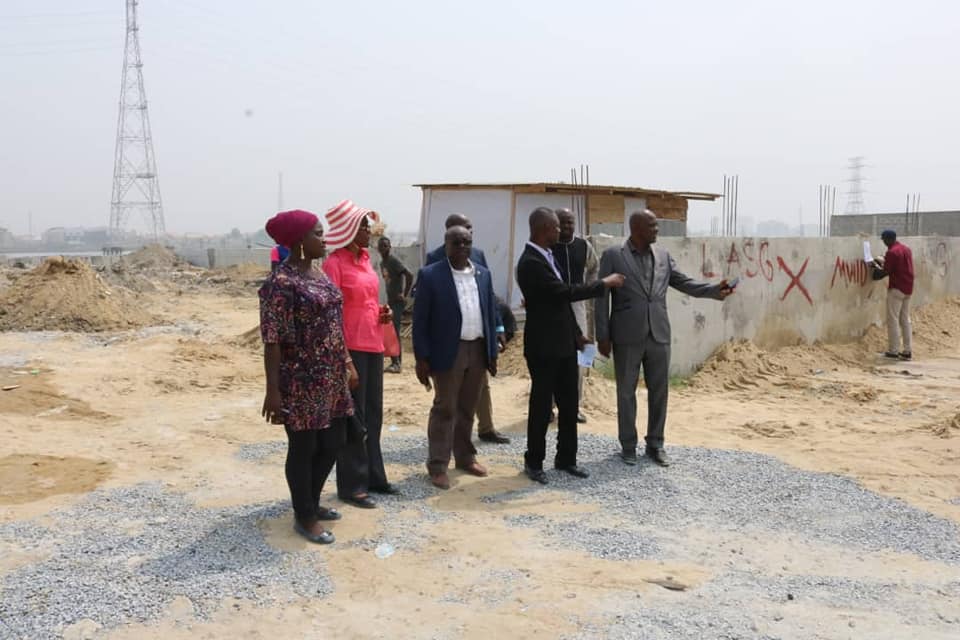 The Commissioner asserted that the compliance monitoring exercise is expected to continue in Lekki Peninsula, Ikorodu and the Ojo-Badagry axis. 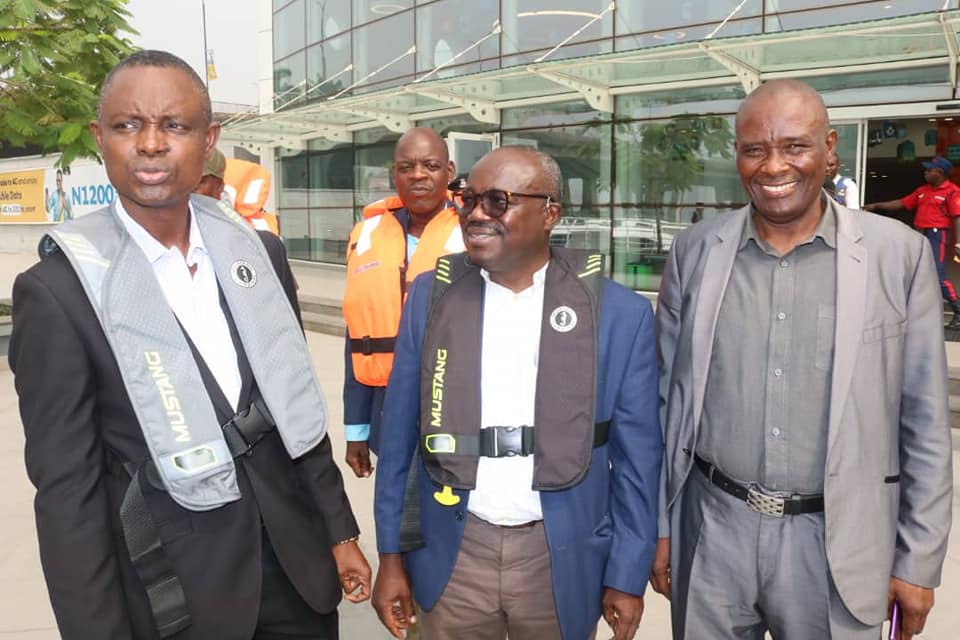 Alarmed at the rate of unapproved and illegal development going on in Ikoyi and Banana Island, the Lagos State Government has asked property owners...
Read more

This week marks the launch of Banwo and Ighodalo’s new Head Office in Ikoyi and we’ve decided to take a look at how different...
Read more
- Advertisement -