“Being on the Set of Dear Affy Was Most Magical for Me” – Fast Rising Actress, Bianca Ugowanne

Losing your phone and wallet or having them stolen can be very frustrating. However, in case that happens to...
Read more
- Advertisement -
Vibrant Nollywood new entrant actress, Bianca Ugo who featured in the star studded romantic comedy movie, ‘Dear Affy’, which is set for cinema release on February 14, has recently disclosed what it felt like being on the big-budget set of ‘Dear Affy’; an experience she described as a career-making moment for her.
The upcoming actress who takes on her first major role in a full feature film, on her adventure in the world of acting has admitted she relishes every moment spent on set of ‘Dear Affy’ and grateful to the director for trusting her enough to work alongside already established superstars like Toyin Abraham, Kehinde Bankole, Bimbo Ademoye, Chinedu Ikedieze, Odunlade Adekola, Enyinna Enwigwe and a host of others.
Before venturing into the world of movies, Bianca Ugo had been into modelling, Television reporting and media entrepreneurship. If the feelers from ‘Dear Affy’ is anything to go by, the talented actress comes readily prepared to establish her name and face in the Nollywood industry.
Reacting to how huge this opportunity of working on the set of ‘Dear Affy’ is, Bianca, revealed this to reporters. 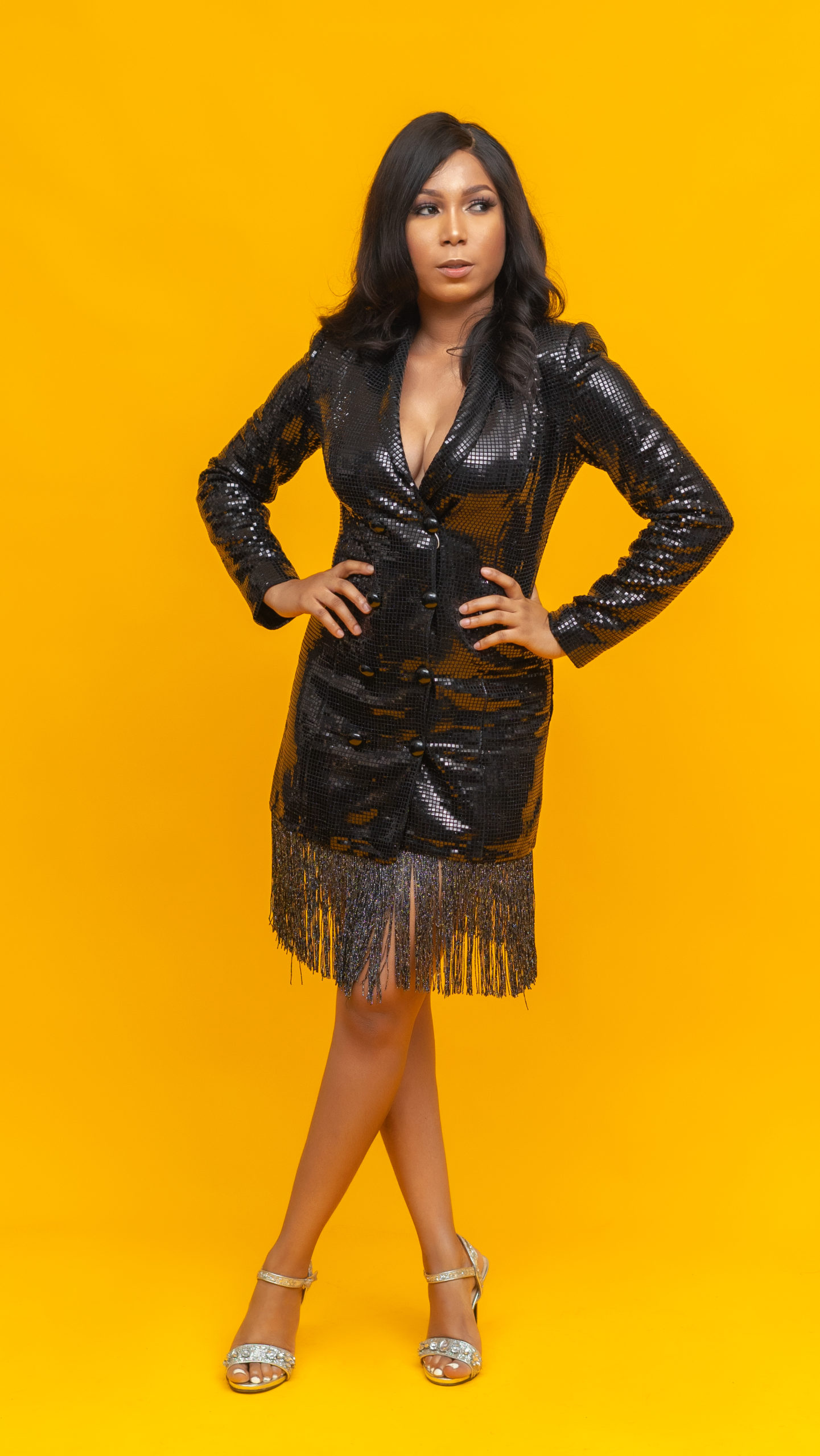 “Acting in Dear Affy was magical for me. This is the first time I will be on a set that big”, she was quoted saying. ‘’Honestly, it felt really great being a part of such a huge and major project, every moment was special with all the other actresses and actors. Tell me, which new entrant wouldn’t be overjoyed to be working with multi-level superstars like Toyin Abraham, Kehinde Bankole, Bimbo Ademoye, Enyinna, Chinedu, and Odunlade on her first feature film? So, you see why this was a big deal for me. Beyond the big names, it is also the wonder of the set, the quality of personnel and production. I had to keep pinching myself if this was real. It was the most magical moment of my short time in the industry’’ she further added said.
Director of the movie, Samuel ‘Bigsam’ Olatunji also revealed that he was fascinated by the stand-in talent that Bianca ugo validated on the set of ‘Dear Affy’, considering it was her first major performance. “We were all impressed at the acting prowess that Bianca demonstrated onset. She got into it so naturally, that for me is a real talent, she is what we call a natural talent. We will be watching her fly from here on”, Olatunji said.
‘Dear Affy’ is a romantic comedy film that tells the story of a beautiful career lady on her to getting married to the man of her dream who is on the verge of sealing millions of Naira worth of contract. However, he is faced with the devil and the deep blue sea as sealing the contract is hinged on him having an intimate affair with the female billionaire contractor by all means just a few weeks to his wedding. 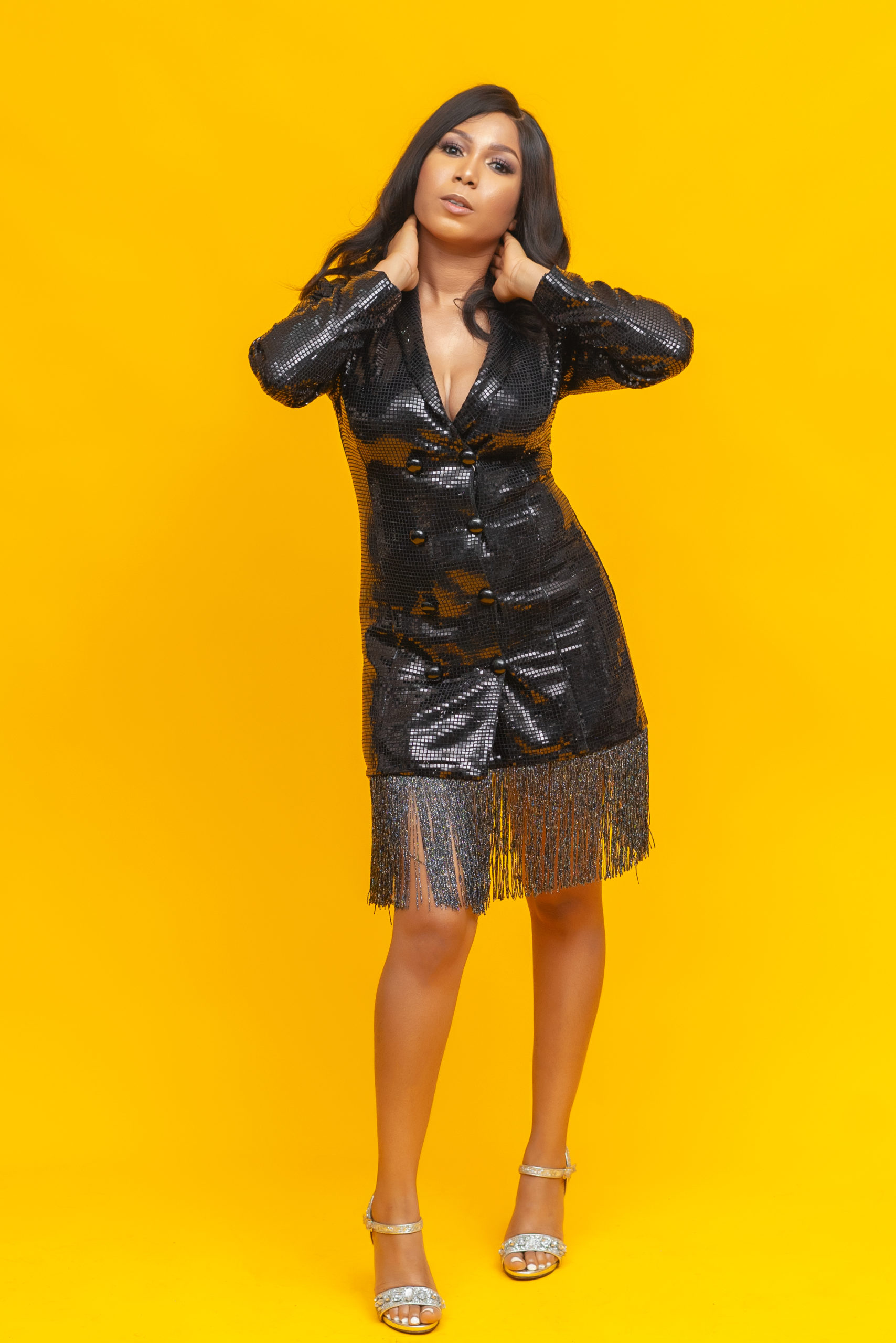 The movie will hit cinemas nationwide and in Ghana from February 14th, 2020. It is expected to premiere exclusively to select few on Sunday, February 9.