Aella has made a visible impact on the lives of more than 300k borrowers across its Employer Backed and Direct to Consumer Verticals, who now have access to simple financial products

Aella was founded in late 2015 by Akin Jones, CEO (right) and Akanbi Wale, CTO (left) in Lagos, Nigeria and has remained committed to building trustworthy credit for emerging markets with an initial focus on Nigeria and the Philippines, where the company is licensed to operate. Aella has made a visible impact on the lives of more than 300k borrowers across its Employer Backed and Direct to Consumer Verticals, who now have access to simple financial products. 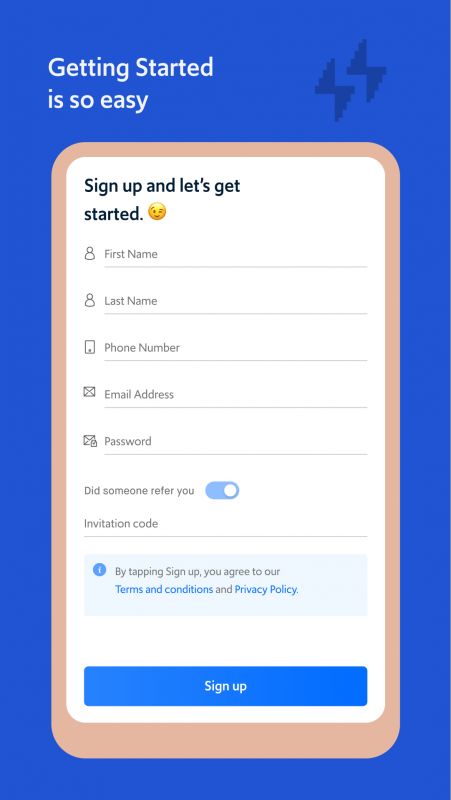 For millions of poor and low-income households, entrepreneurs, and nascent businesses in West Africa without access to financial institutions, micro-lending fintech like Aella provide a broader array of financial products — savings, insurance, payments, and specialized loans, focused on lifting many out of poverty. Aella plans to use this funding to scale its lending operations and expand its product base into payments.

“Lack of access to credit and financial services has been the main impediment to MSME growth and poverty reduction in several emerging economies. Aella’s commitment to providing trustworthy credit to millions of people in the world’s emerging markets is improving financial inclusion, enabling MSME expansion and accelerating economic growth and this raise will allow us to scale our expansion across Africa quickly”, said Aella CEO, Akin Jones.

Aella will also invest in new products including a blockchain-based lending market called Creditcoin, to build borrower creditworthiness and aid in the acquisition of one million additional users by the end of 2020, making it the largest blockchain-backed financial services project that is currently operational.

“We are building a one-stop app for all transactions partnered with regulated industry leaders to help distribute products faster, better and cheaper to end-users in Nigeria and across the markets we plan to launch. This app will allow users to access multiple financial services at low costs compared to what is currently available in the market”, Jones added.

Sun Han Gyu, Chief Executive Officer of HQ Financial Group said “We are excited to announce our partnership with Aella Credit which will significantly aid in the proliferation of micro-loan services to the underserved African populations who are unable to access banking services. HQF is impressed with their outstanding growth with very low default rate in the micro-loan business in Nigeria and looks forward, through this initial investment of $10m to new growth opportunities in Africa and South Asia”. HQF has deployed over $70m in investments since 2015.

Over the last two years, the company has achieved significant growth with a 2-year compound annual user growth rate of 674%, over a 193% increase in revenue and maintained a single-digit default rate. Aella was also recognized by Amazon as one of the world’s leading financial organizations pioneering the use of facial recognition technology for customer authentication and credit scoring.

This raise marks the conclusion of the start-up’s evolution to a full-service lending and payments platform, poised to play a greater role in providing a wide bouquet of financial services across Africa. Aella is focused on expanding across Africa and South East Asia enabling users to access a wide range of fast, convenient, and secure financial services. The company’s application will allow users to have access to loans, invest safely and securely, affordable insurance plans, bill payments, and peer-to-peer money transfers.

Fintech In Nigeria: Untapped Opportunities Emerging From The Pandemic

Overall demand for financial products has shifted significantly during the COVID-19 pandemic. Notably, demand for insurance and investment products grew the most. Back...
Read more

Few organisations will view the final weeks of 2020 as a bittersweet moment. In addition to the staggering human toll inflicted by the COVID-19...
Read more