“We Will Build Affordable Houses For Lagosians-Sanwo-Olu”

The Lagos State Governor Mr. Babajide Olusola Sanwo-Olu on Thursday has promised that his administration will build affordable and accessible houses for Lagosians. 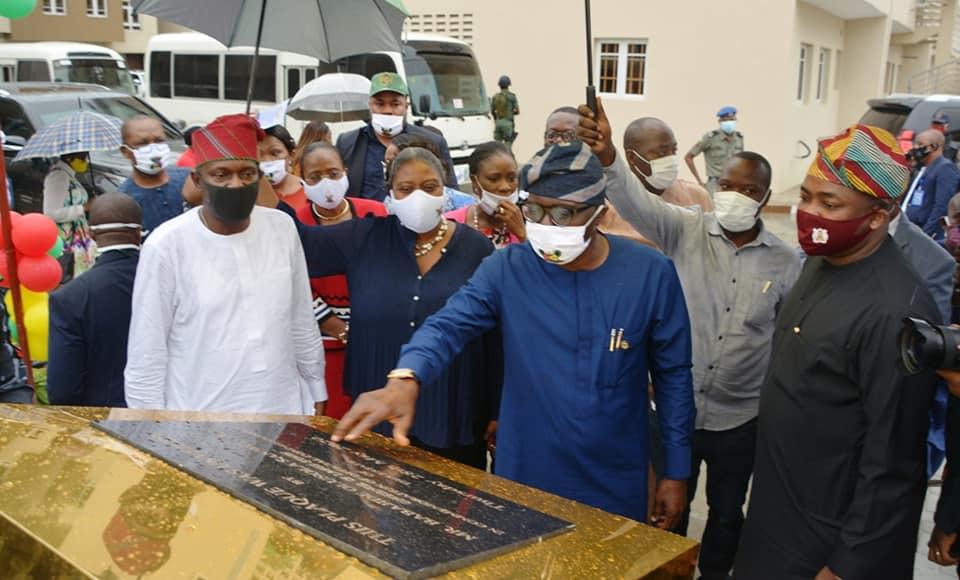 The commissioning came less than 24 hours to the first year anniversary of his administration. 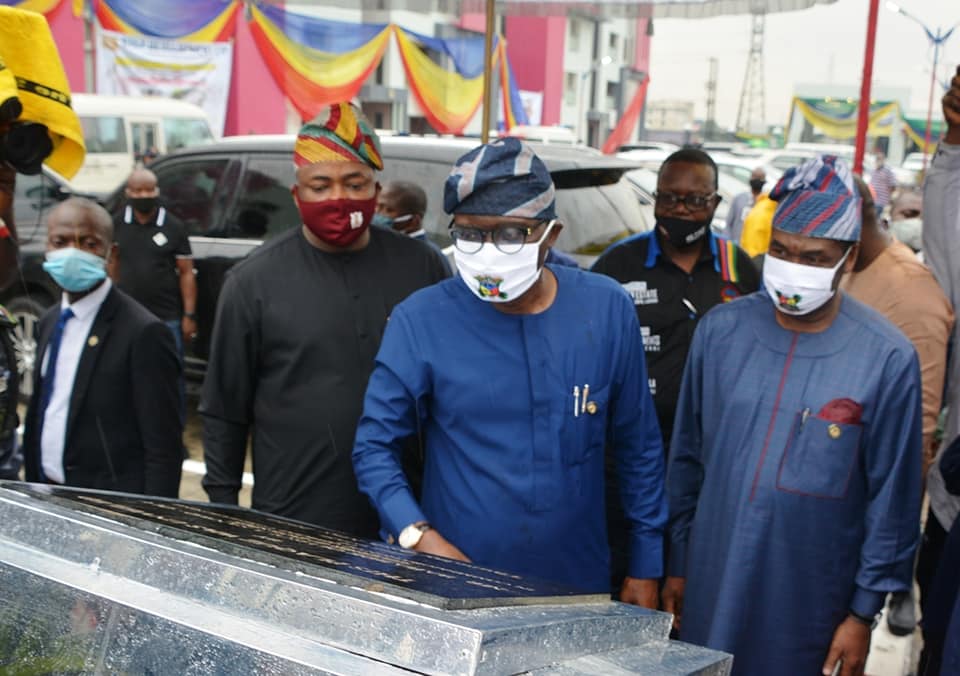 Speaking at the official commissioning of two different estates in the Ikate Elegushi and Lekki area of the state, Sanwo-Olu said his Government is positioned to bring about even development to every part of the State, with a view to making Lagos achieve the 21st Century economy. 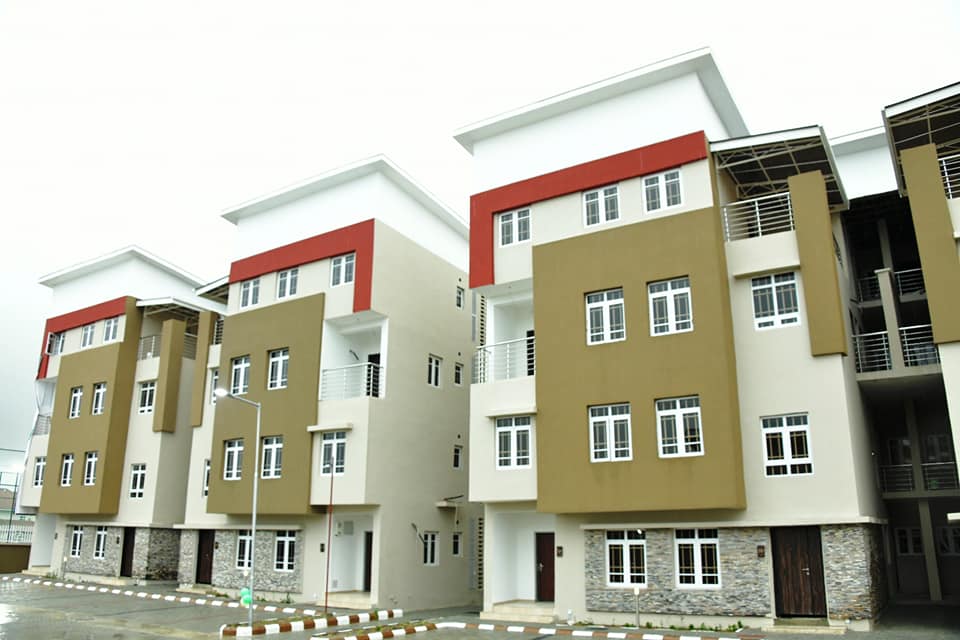 Sanwo-Olu noted that the project is a manifestation of his administration’s much-touted need for public-private partnerships, which he said would be encouraged in all sectors of Governance to bring rapid growth and mutual benefits to all parties. 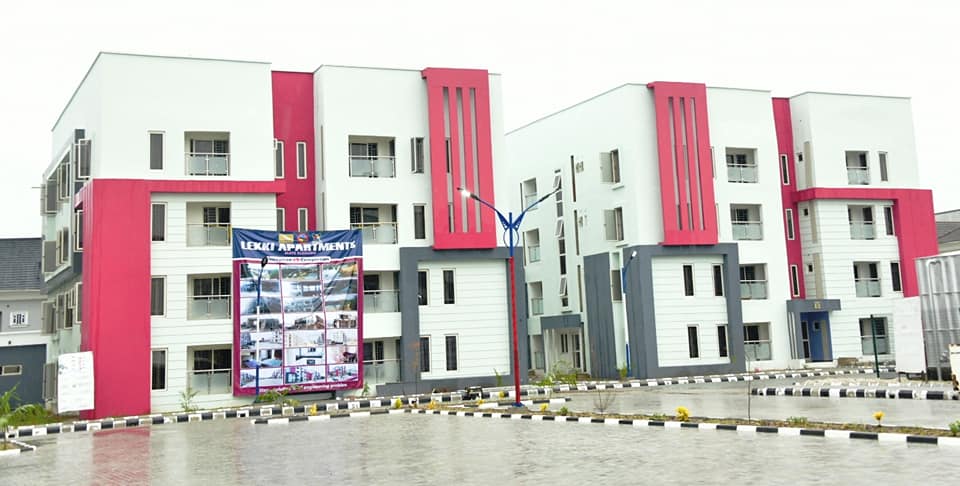 He said: “We need to continue to genuinely think through affordable housing, and that is our commitment for our people because it’s not everybody that will have the ability to pay for housing estates such as this. Therefore, we must give them opportunities for instalment payment, so as to make it affordable and accessible to them. 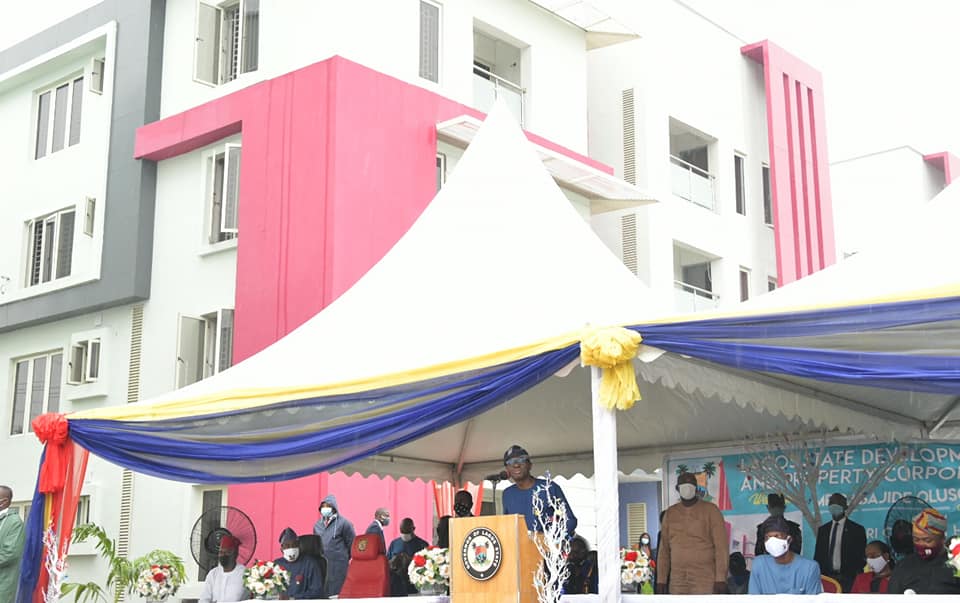 “I inherited this amongst several other projects and the critical challenge we had to contend with was lack of funds. To surmount this challenge, we had to look towards the private sector and adopted the public-private partnership (PPP) model. It was then that we were able to mobilize the needed funds and put life back to the construction site. 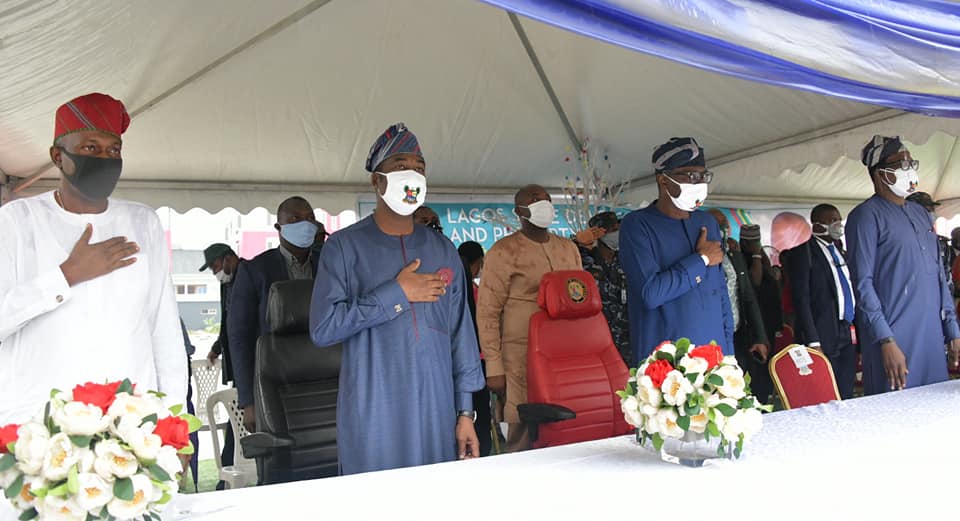 “The Lekki Apartment is thus another manifestation of the possibilities attainable when the public and private sectors come together to pursue a mutually beneficial goal. This cooperation remains a veritable means of meeting the shortfall in the supply of public utilities and social infrastructure”, he stressed. 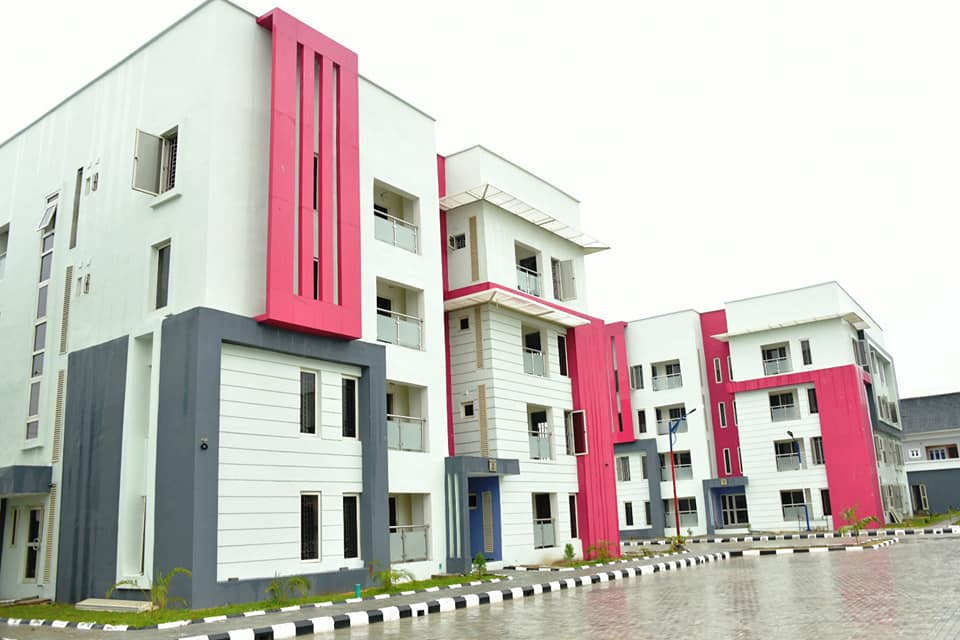 Urging the new allottees of the estate to put the facilities to proper use and conform to laid down rules for the appreciation of value, Mr Sanwo-Olu congratulated them as he equally commended the Ministry of Housing, Lagos State Development Property Corporation and the private developers in making this a success in one year of his administration. 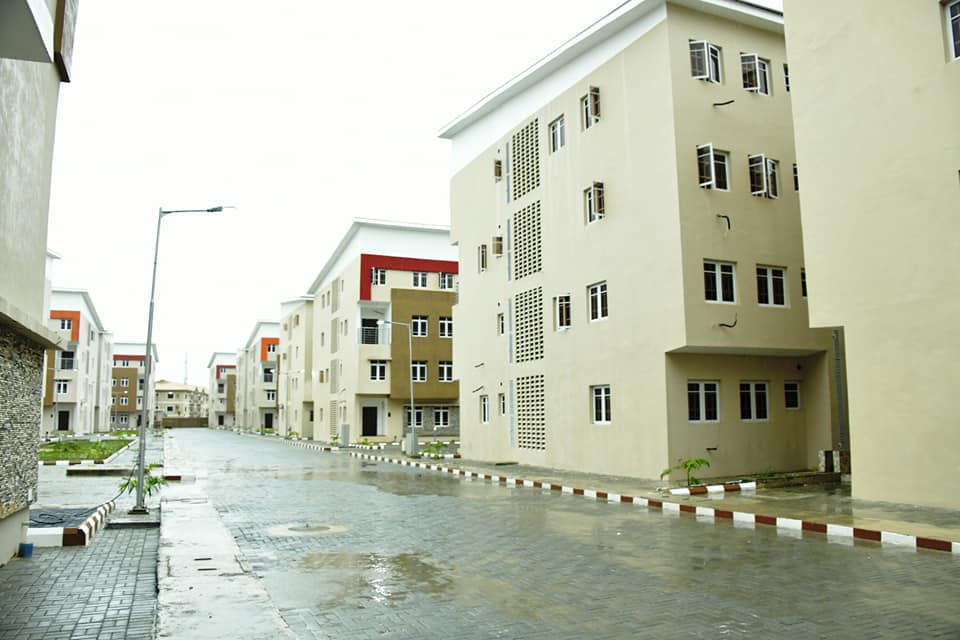 Earlier in his address, the Commissioner for Housing, Hon. Moruf Akinderu-Fatai praised the foresight and confidence of Governor Sanwo-Olu on the success of the project noting that he left no one in doubt of his commitment to providing affordable houses for Lagosians.

He said the project which started six years ago but witnessed some delay during the past administration got an immediate boost from Mr Babajide Sanwo-Olu who provided all that was needed to make today’s Commissioning a reality immediately he assumed office.

Akinderu-Fatai expressed optimism that the current administration in Lagos State will ensure that housing need becomes a success story.

According to him, “It is worthy of mention that the project started in 2014 but thereafter got stuck due to some challenges. It would not have been completed if not for the ingenuity and determination of our very able Governor, Mr. Babajide Olusola Sanwo-Olu.

” When Mr. Sanwo-Olu resumed as MD/ CEO of LSDPC in 2016, he immediately set about putting into motion the financial engineering and design modification required to complete this estate. Today’s event is actually to the credit of Mr. Governor who ensured that all the hurdles to the completion were surmounted.

“We thank our able Governor, Mr. Babajide Olusola Sanwo-Olu for not only the initiative of completing this Estate but also for the entire transformation of Lagos State. Certainly, as we work together, the vision of the Greater Lagos as envisaged in the T. H. E. M. E. S. Agenda will be effectively achieved”, he said.

Courtland Luxury Villas and Ikate Elegushi Lekki Apartments provide a total of 264 units of flats from one bedroom to four bedrooms for upper and middle-income earners working around Lekki and Victoria Island of Lagos.

Lagos State Governor, Mr. Babajide Sanwo-Olu on Saturday charged all Nigerians to take responsibility as the nation joins the global community in the fight...
Read more