The name’s Eilish. Billie Eilish. And, more informatively, the singer-songwriter has just released the video for her James Bond theme “No Time to Die.”

The clip was directed by Daniel Kleinman and mixes footage of Eilish with scenes taken from the upcoming 007 adventure, which is set for release Nov 20.

Watch the video for “No Time to Die” below.

“It feels crazy to be a part of this in every way,” the singer said in a statement. “To be able to score the theme song to a film that is part of such a legendary series is a huge honour.” 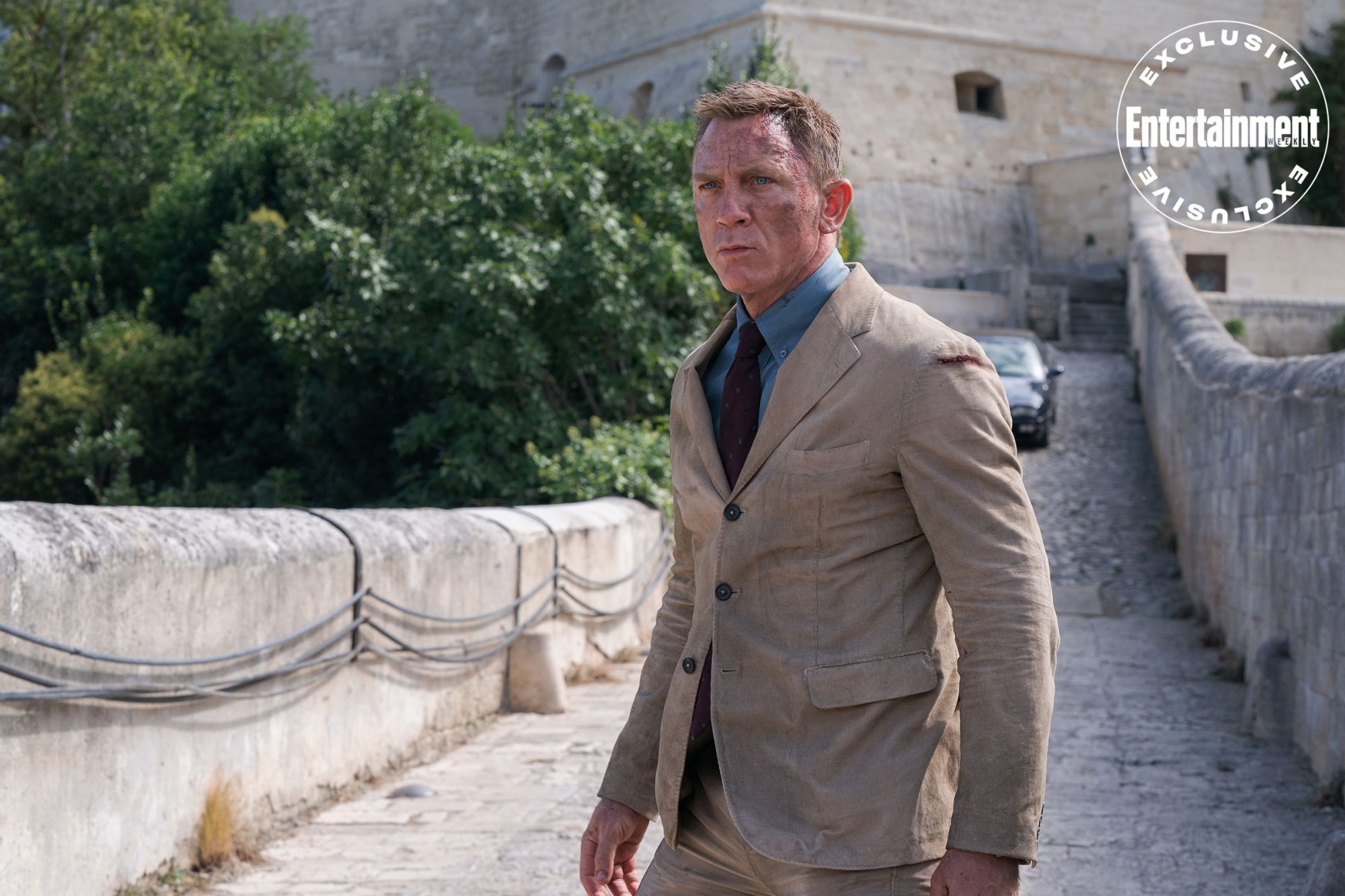 In No Time to Die, Daniel Craig’s James Bond is lured back into the spy game by his old CIA pal Felix Leiter (Jeffrey Wright), who asks him for help rescuing a kidnapped scientist (David Dencik, from Top of the Lake). This leads Bond to Cuba and onto the trail of Rami Malek’s mysterious Safin. “He’s really a mean old thing,” producer Barbara Broccoli said of the villain last year.

Licence to deliver: DHL on duty for the 25th James Bond film, “No Time to Die”

Heineken is lining up a new campaign around its James Bond partnership that shows the British spy drinking the alcohol-free variant of its namesake beer brand. In...
Read more
- Advertisement -