The Rise, Fall and Resurgence of the Short-Term Lender Wonga

Three out of the five Wonga operations failed around the world, but it’s still thriving in Poland & South Africa. This is the dramatic story of a brand called Wonga. 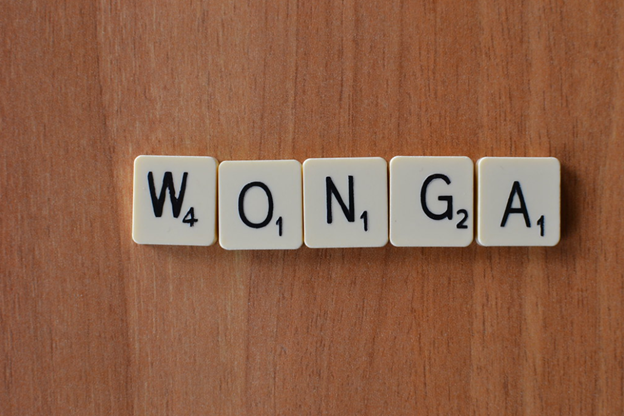 Few brands have been quite so divisive or experienced such a dramatic rise and fall as the short-term lender Wonga. The company was launched in the UK in 2006 and was valued at £770m within six years. However, just a few years later, three out of the five Wonga operations around the world had disappeared. Despite that dramatic blow, Wonga is thriving across South Africa. This is the dramatic story of a brand called Wonga.

Few companies have experienced such a rapid rise as the short-term lender Wonga. It was launched in 2006 by co-founders Errol Damelin and Jonty Hurwitz and touted as the future of financial services. It introduced an online platform that gave its users quick and convenient access to short-term loans.

The platform quickly took the sector by storm and the company grew from a startup to an international business with a valuation of more than three-quarters of a billion pounds within the space of six years. However, Wonga’s growth was accompanied by controversial lending practices and as the company continued to grow, so did the clamour from the media and other sections of society for more regulation to be put in place.

By 2013, there were more than 100 copycat lenders that had followed Wonga’s lead and wanted their share of the market. The UK regulator, the Financial Conduct Authority (FCA), decided that it had to act to curb this growing sector, and the regulatory environment Wonga operated in began to change.

This began with the introduction of a cap on the total cost of a loan and continued in 2014 with an FCA ruling that the firm’s debt collection practices were unfair. This led to more than 45,000 compensation claims from Wonga customers and the interest payments on more than 330,000 loans being written off.

The regulatory changes pushed Wonga firmly into the red, with the UK company posting a loss of £37m in 2014. That was followed by further losses of £80m and £66m in 2015 and 2016 respectively. Despite hopes of returning to profit in 2017, Wonga was dealt a further blow when claims management companies made it easier for customers to claim compensation for historical loans.

The sheer weight of more than 10,000 compensation claims pushed Wonga UK past the point of no return, and it collapsed into administration in 2018 with an estimated 200,000 customers still owing more than £400m in short-term loans. Wonga’s operations also collapsed in Canada and Spain, leaving Wonga South Africa and Wonga Poland as the two remaining representatives, however, an important distinction now is that while both companies use the ‘Wonga’ brand name, they are in fact entirely different companies operating in different geographical market places.

Business as usual in Poland and South Africa

Despite the brand’s struggles, the ‘Wonga’ name is alive in a fashion across different parts of the globe. It has revamped its products, and the vestige of the former ‘payday loan’ product has been retrofitted with a new form of personal loan credit much more in keeping with contemporary legislation designed to protect the public. New customers can repay over three months, with existing customers able to access repayment terms of up to six months using a flexible monthly instalment repayment plan.

As well as more flexible repayment terms, South Africa boasts an extremely transparent lending process, with the total cost of a loan clearly displayed on the website’s homepage. The result is that Wonga South Africa alone has now provided more than one million loans and is continuing to grow.