How to check the long-awaited WAEC Result

The West African Examinations Council (WAEC), on Sunday, revealed that the results of the 2020 Senior Secondary School Certificate Examination be on (SSCE) was scheduled to be released today by 10 am.

The results of the West African Senior Secondary Certificate Examination taken between August 17, 2020, and Saturday, September 12, was supposed to be released on October 27.

However, due to the protests and looting, it was postponed for a later date. This year’s Waec hosting and result release can be said to have been delayed due to unexpected circumstances but the good news is that it is finally out.

According to the Head of WAEC Nigeria, Patrick Areghan, the results of 215,149 candidates were withheld and the cases are still being investigated. However,1,338,348 candidates, representing 86.99%, obtained credit and above in a minimum of any five (5) subjects (i.e with or without English Language and/ or Mathematics; while “1,003,668 candidates, representing 65.24%, obtained credits and above in a minimum of five (5) subjects, including English Language and Mathematics.

Here is what you need to know about checking your results:

The candidates that participated in the examination need their smart identity card used during the exams. The result checker pin and serial number contained on it are all that is needed.

Kindly visit https://www.waecdirect.org which is the WAEC result checking portal.

Enter your WAEC Examination Number in the required column.

Select your Examination Type which is “school candidate result”.

Then enter the Card Serial Number.

Finally, click the “Submit” button to get your 2020 WAEC Result 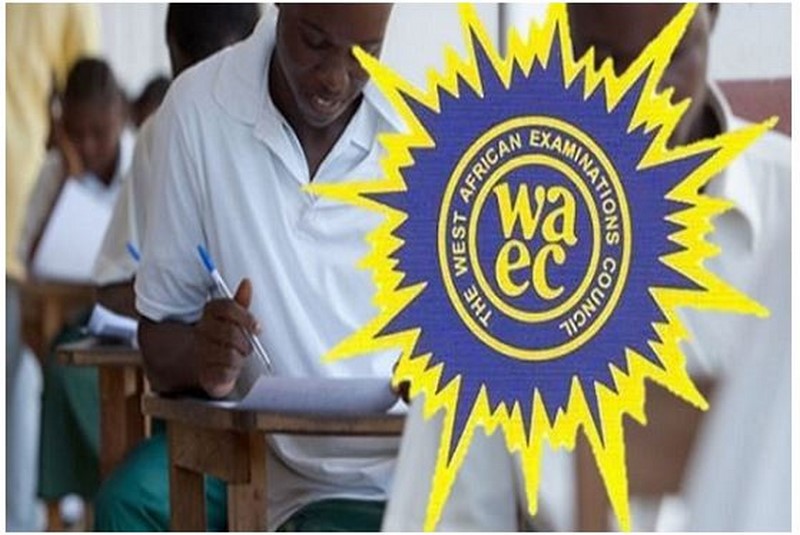 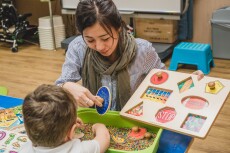 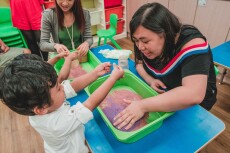 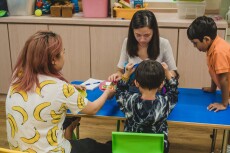 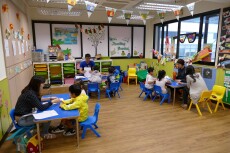