The Taraba State Government has lifted the curfew imposed on Jalingo, the state capital and Wukari local government area of the state following the thoughtless looting of government and individual property that followed the END SARS protests.

This was contained in a press release signed by Senior Special Assistant to the Deputy Governor on New Media, Musleem Aruwa and dated 9th November 2020. 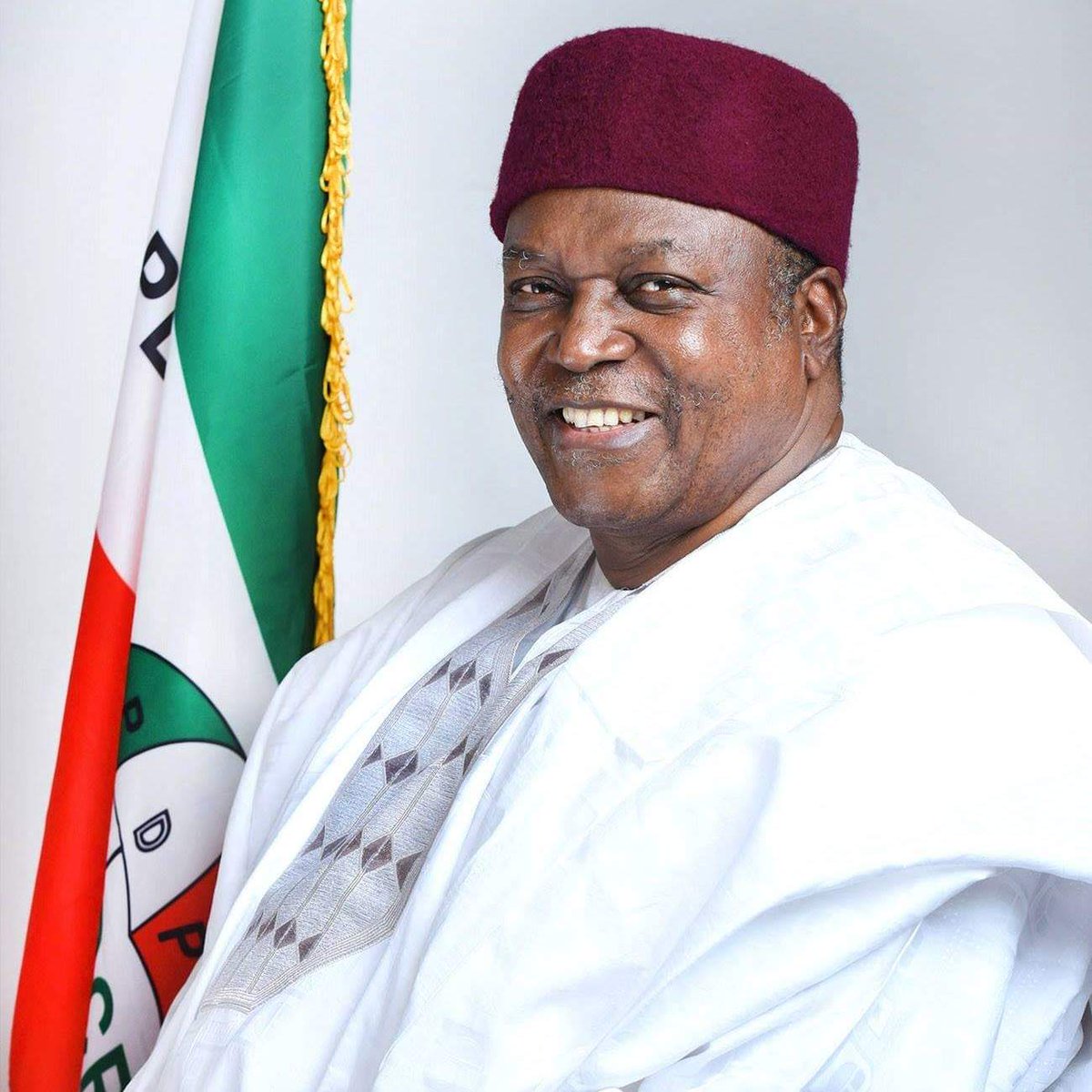 It states that the deputy governor, Engr. Haruna Manu said after a careful review of the security situation in the state, especially the affected areas, the government is convinced that normalcy has been restored.

It states that the state government appreciates the level of adherence to government directives by the peace-loving people of Taraba and the security agencies for their professionalism in handling the unpleasant development.

It states that the Government will therefore continue to adopt new measures that can ensure lasting peace in the state.

The Taraba state government has relaxed the 24-hour curfew imposed on Jalingo, the state capital and Wukari local government area. This was disclosed in a...
Read more

Following certain bad happenings in the state and around the country, the Taraba Government has decided to impose a curfew on Jalingo, the state...
Read more
- Advertisement -