Don’t be blinded by their beauty. They are smart, strong, certainly not to be messed with. These are the leading action ladies that will command your screens when M-Net launches its pop-up channel dedicated to the powerful women in action movies in March.

Dubbed the M-Net Movies Pretty Deadly Pop-up Channel starring Leading Ladies of Action, this thrilling pop-up channel, which will be available to DStv Premium customers, will air on DStv Channel 111 from Friday, 19 March, at 9:30 am and end on Sunday, 4 April, shortly after 11 pm. 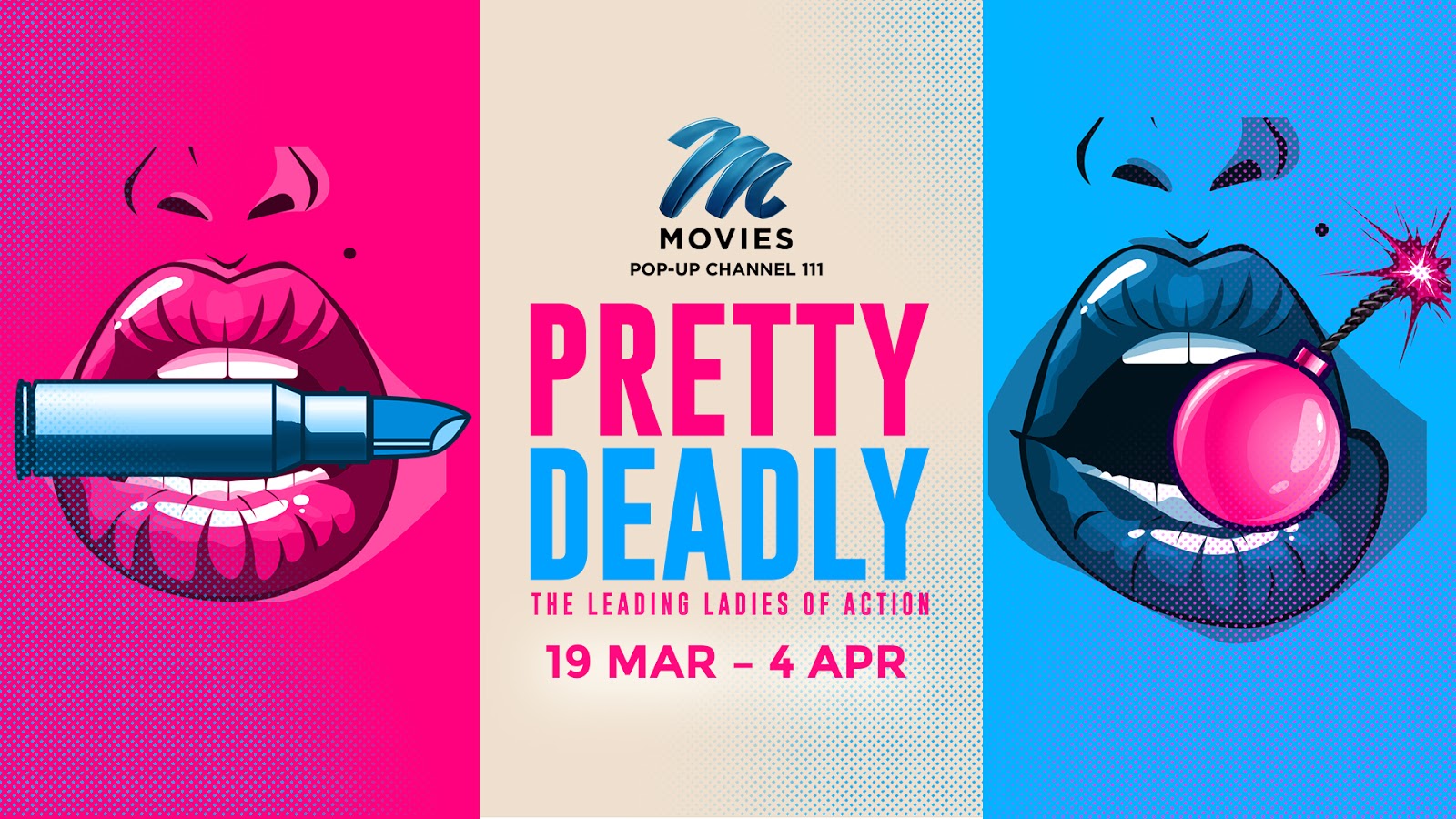 The launch of the channel coincides with the celebration of women’s contributions throughout history and in contemporary society, as March is proclaimed Women’s History Month.

The pop-up channel consists of an incredible collection of heroine action movies that pack a punch. Among the gems are the most acclaimed butt-kicking films. These include Brie Larson’s Captain Marvel, Scarlett Johansson’s Lucy, Zoe Saldana’s Colombiana, and Angelina Jolie’s Salt.

The channel will run from late morning to midnight every day. Also, the movies are scheduled according to themes at peak times.

On Fridays, we celebrate the pretty deadly women who are well-trained assassins and undercover agents. Don’t miss out on Charlie’s Angels, Colombiana and Anna on the day of the launch.

On Saturdays, we shine our spotlight on the Sheroes. They are the super-powered women who put their life on the line to save the world, as well as the brave ordinary women who will do everything they can to protect their families and find justice for their loved ones.

Some of the movies that viewers can expect are Captain Marvel, Alita: Battle Angel, Catwoman, Kidnap, Break-In, and The Hunger Games.

Then, on Sundays, viewers will see Charlize Theron measure against Angelina Jolie.

Other themes to watch for are Fantasy on Mondays Heroes and crime on Tuesdays, Sandra Bullock and Melissa McCarthy on Wednesdays, and Survival/Sci-fi on Thursdays.

All movies on the pop-up channel will be made available on DStv Catch Up until Tuesday, 4 May.

The M-Net Movies Pretty Deadly Pop-up Channel will also be available on the DStv app for you to watch on up to 5 devices at home or on the go. Download here on the Play Store or here on the App Store.

Read Also:  Be a Leading Woman that Choose to Challenge...Up You

As the countdown to the eagerly anticipated fourth season of Big Brother Naija heats up, MultiChoice Nigeria will be treating fans of the popular...
Read more

An absolute blast, guaranteed! That’s the Animania festival on M-Net Movies Smile (channel 105 on DStv), that not only offers some of the best-animated...
Read more

M-Net Movies All Stars Burns up the Dance Floor!

Put on your dancing shoes, set your feet a-tapping and don't be caught napping! M-Net Movies All Stars DStv channel 111 is turning up...
Read more
- Advertisement -