The attraction of bingo is its simplicity and the social aspect that comes with it both at land-based bingo halls and online bingo sites. It is a game that comes with no strategy or complexities and whether you are new to the games, or a seasoned player, you can dive straight in and hope that your numbers come up – play now. 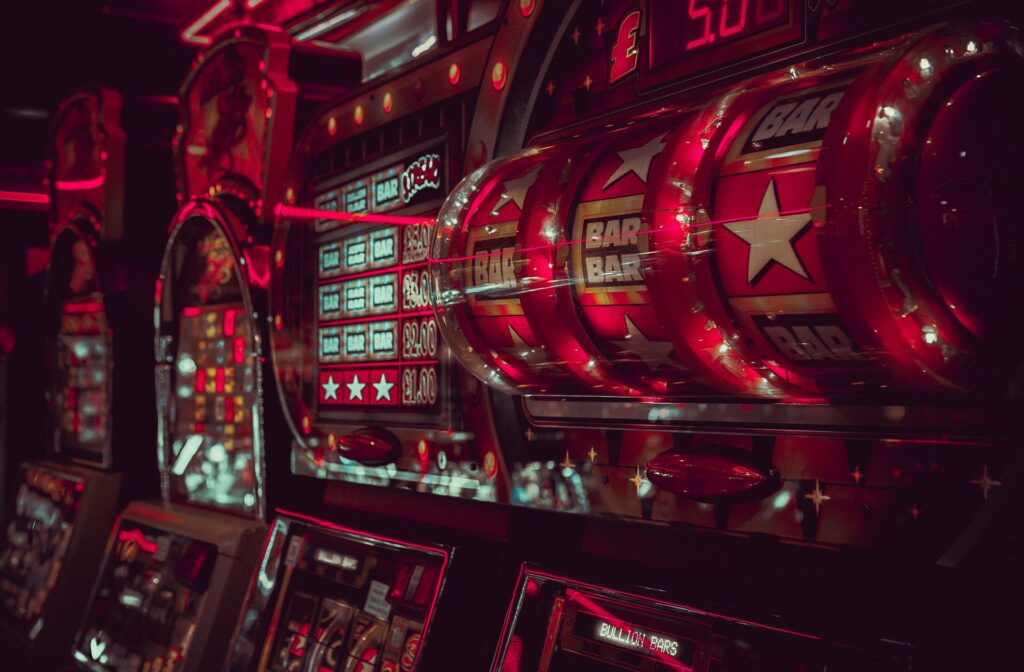 Because of this, millions of people indulge in a game or two of bingo on a regular basis across the globe. Bingo does come in various formats and some of these are quite new and have been influenced by online bingo, where games come thick and fast.  Quick bingo games appeal to online punters and this is mostly the reason why new bingo formats are created from time to time.

The Most Popular Bingo Formats

Bingo is most commonly played in four different forms and these are as follows, 30-ball bingo, 75-ball bingo, 80-ball bingo and 90-ball bingo. 30-ball bingo is great if you are on a break or are playing bingo on the go and have a small gap in your schedule.

If you have more time on your hands then the other three take a little longer to complete and the prizes are often bigger too. 80-ball bingo was a rarity a few years ago but it now has gained popularity and can be found at many online bingo sites.

80-ball bingo is most closely related to 75-ball bingo. However, the layout of the cards is a little different. The cards that accompany 80-ball bingo are laid out in a 4 by 4 grid and each column has a different colour. The colour scheme is not there just to make the cards more pleasing to the eye.

They are also there to help players visually differentiate between each column far more easily. 80-ball online bingo is like all other forms of online bingo where the balls are picked out by a Random Number Generator, or RNG. This is also used at some land-based bingo venues too and it is the fairest way of producing unbiased results.

If you like 80-ball bingo then you may have noticed some subtle differences in the gameplay from site to site and this is because 80-ball bingo is still a relatively new addition to the game.

A full house is the ultimate aim of any bingo game and the same applies to 80-ball bingo too. To achieve a full house, you will need to match all 16 numbers on your bingo card. If you match the four numbers on all the corners of the bingo card, then you can win smaller prizes. Variations on 80-ball bingo cards are common and if you play across a number of different bingo sites, then chances are you would have seen these for yourself.

Even though 80-ball bingo is not as popular or as common as other forms of bingo, it is still a worthy addition to the bingo world.