Following an epic 2020, PayPal has been among the victims of the massive tech sell-off in February and March 2021. However, based on analysts’ forecasts and their outlook for coming years, the payment processor’s growth story is just commencing.

According to its outlook for 2021, PayPal projects a 20% range increase in its total payment volume. For a bit of context, the total payment volume processed in 2020 was close to $1 trillion ($936 billion), a 31% year-over-year (YoY) increase. It also forecast a 22% compound annual growth rate (CAGR) for earnings per share (EPS) during the year.

Wall Street’s forecast for the period is also optimistic. According to the research data analyzed and published by ComprarAcciones.com, the company’s revenue target is in the low 20% level while the EPS target is in the mid-20% level.

PayPal expects the streak of great performance to extend in the coming years. By 2025, it expects to have 750 million active accounts, close to double the 377 million it had in the final quarter of 2020.

By 2025, the company projects $2.8 trillion in total payment volume, which would be about three times the 2020 figure.

As the world reopens, Venmo is set to become a part of the brick-and-mortar retail ecosystem. “Pay with Venmo” will offer merchants a contactless payment option, adding to its already large user base.

PayPal stock found itself under significant pressure during the recent tech sell-off. At some point, it was down 30% from its all-time highs. 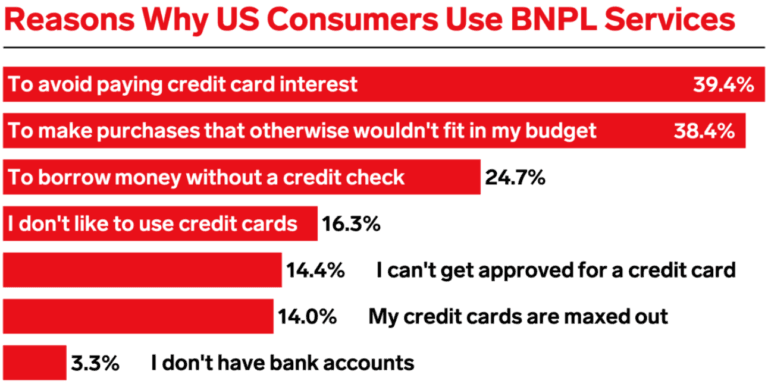 PayPal’s management attributed the company’s record performance to digitization in businesses of all sizes in the wake of the pandemic. In 2020, the company embraced contactless payments, enabling sellers to accept payments through QR codes. Overall, over 600,000 merchants accept PayPal and/or Venmo QR code payments. Management forecasts that by the end of 2021, this number will be in the millions.

According to Insider Intelligence, transactions under its BNPL service, Pay in 4, accounted for more than $750 million in volume at the end of 2020. The service launched in September 2020 in the US and soon thereafter, in the UK. It is set to launch in Australia in June 2021.

Insider Intelligence estimates that the worldwide BNPL market will account for $680 billion in transaction volume by 2025. In view of the market’s huge traction, this is expected to be a high-growth area for the payment processing platform.

Most significantly, PayPal announced the launch of crypto trading in October 2020. Accounts in the US already have the functionality and Venmo is expected to offer similar features in the coming months.

Later in Q1 2021, consumers can make payments in a variety of cryptocurrencies at any of the company’s 29 million merchants. PayPal also announced plans to acquire Curv in a deal valued at less than $200 million. The Israeli-based firm offers digital asset security services on the cloud and is expected to accelerate and expand PayPal’s crypto segment.

According to BTIG analysts, the new crypto exposure will have a significant impact on PayPal’s revenue in the near future. They project that the new growth initiative will result in over $1 billion in terms of incremental revenue by 2022.

SONY, PayPal, Mahindra and over 50 others commit to common ESG metrics

Will enable cryptocurrency as a funding source for digital commerce at its 26 million merchants Receives conditional Bitlicense from New York State...
Read more