Exactly 15 years ago, Google launched its long-awaited web-based email client on April 1. This definitely wasn’t a joke, though, and Gmail went on to become one of Google’s most successful products. To celebrate its fifteenth birthday the Gmail team announced a couple of new and useful Gmail features, including improvements to Smart Compose and the ability to schedule emails to be sent in the future. 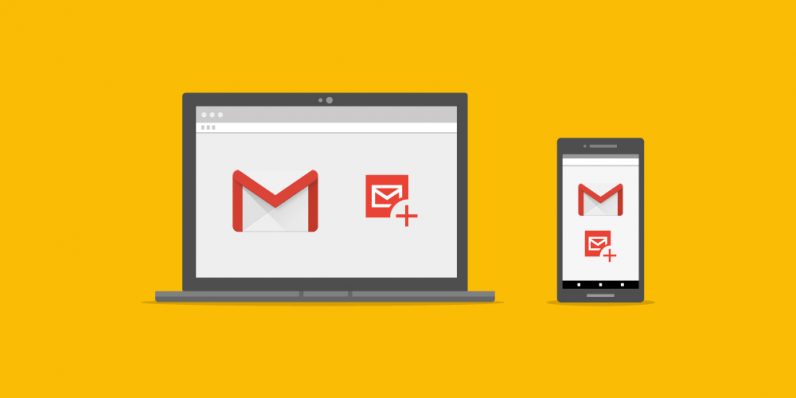 Smart Compose, which tries to autocomplete your emails as you type them, will now be able to adapt to the way you write the greetings in your emails. If you prefer “Hey” over “Hi,” then Smart Compose will learn that. If you often fret over which subject to use for your emails, then there’s some relief here for you, too, because Smart Compose can now suggest a subject line based on the content of your email.

With this update, Smart Compose is now also available on all Android devices.

In addition to this, Smart Compose is also coming to four new languages: Spanish, French, Italian and Portuguese.

That’s all very useful, but the feature that will likely get the most attention today is email scheduling. The idea here is as simple as the execution. The “Send” button now includes a drop-down menu that lets you schedule an email to be sent at a later time. Until now, you needed third-party services to do this, but now it’s directly integrated into Gmail.

Google is positioning the new feature as a digital wellness tool. “We understand that work can often carry over to non-business hours, but it’s important to be considerate of everyone’s downtime,” Jacob Bank, director of Product Management, G Suite, writes in today’s announcement. “We want to make it easier to respect everyone’s digital well-being, so we’re adding a new feature to Gmail that allows you to choose when an email should be sent.”

Committed to the continuous empowerment of the Nigerian financial market and the provision of uninterrupted services to all stakeholders,...
Read more
Business & Economy

The Manufacturing Purchasing Managers’ Index (PMI) for May dropped to 42.4 from 51.1 points in March. This is the lowest since April 2017. The...
Read more
Brand News

While most people take having a fixed, physical address for granted, 2 billion people across the globe either don’t have an address or have...
Read more
Brand News

While most people take having a fixed, physical address for granted, 2 billion people across the globe either don’t have an address or have...
Read more

Get Your Assistant To Play With The Kids

Playtime is a time when children interact with the world around them. Experts agree that play has a profound impact on childhood learning and...
Read more

Ecobank Group, the pan-African Bank, in collaboration with Google is helping to equip African SMEs with the necessary digital skills to navigate the rapidly...
Read more