…as development bank considers the state’s request for support

The African Development Bank (AfDB)’s team of technical experts on Thursday met with Ekiti State Governor, Dr. Kayode Fayemi and his team in Ado-Ekiti in furtherance of ongoing talks between the Bank and the state government on support for the upgrade of its infrastructure. 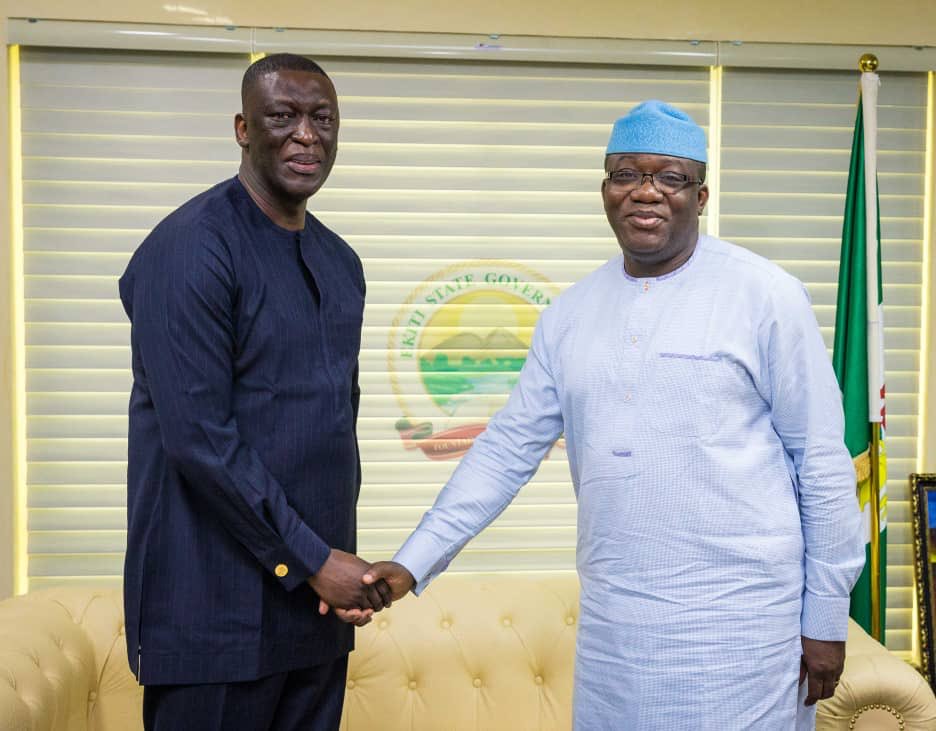 The meeting which took place at the Governor’s Office, Ado-Ekiti, was a follow up to an earlier one at the AfDB headquarters in Abidjan, Cote d’Ivoire, last month.

Some key areas the Bank is considering technical and financial support for Ekiti State Government include the knowledge zone, agriculture development, transportation, Infrastructure and governance initiatives, SMEs and job creation. 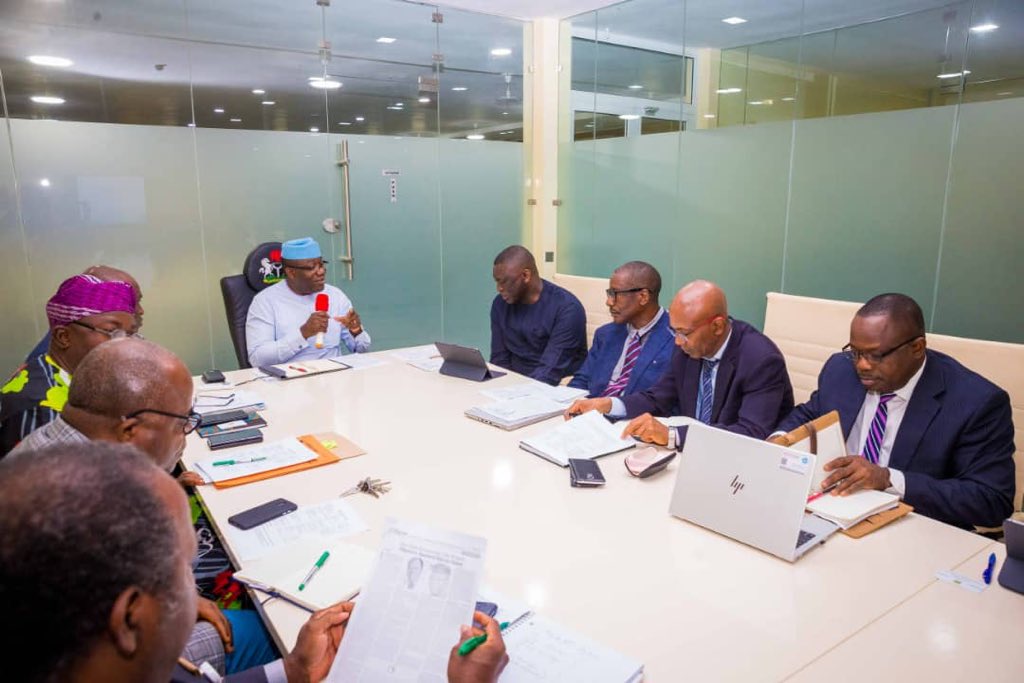 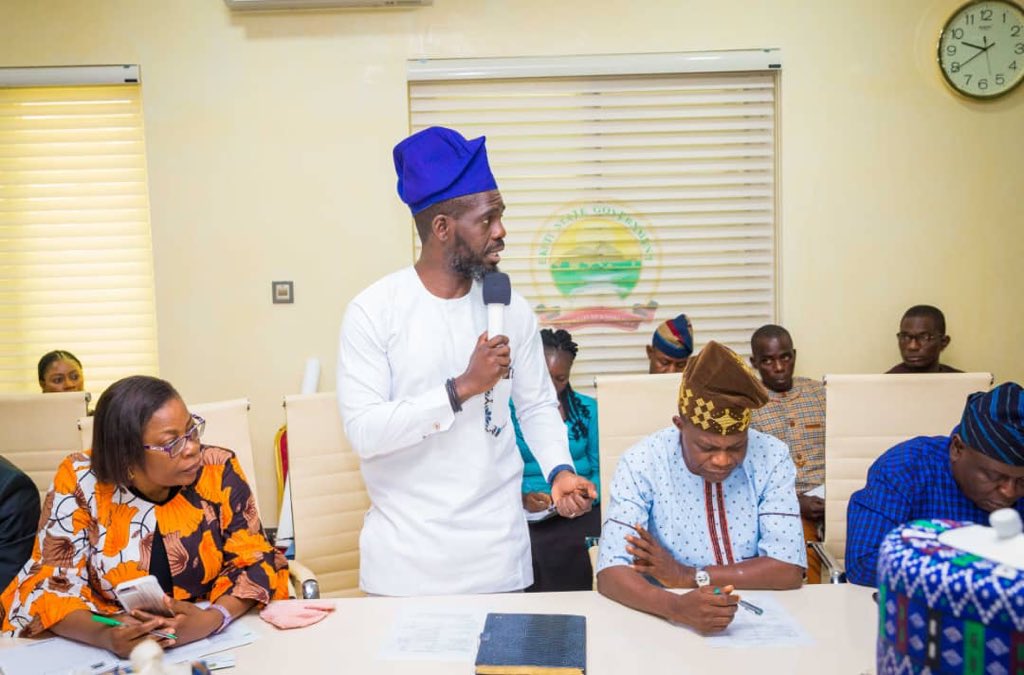 AfDB’s Senior Director for Nigeria, Ebrima Faal, who led the Bank’s team to the meeting said it was important for the state to do something about its infrastructure deficit, adding that the state had taken the right step by seeking partnership with the Bank.

Faal, who said the AfDB had a good working relationship with Governor Fayemi during his first term in office and when he served as Minister of Mines and Steel Development, described the Governor as a development-focused leader. 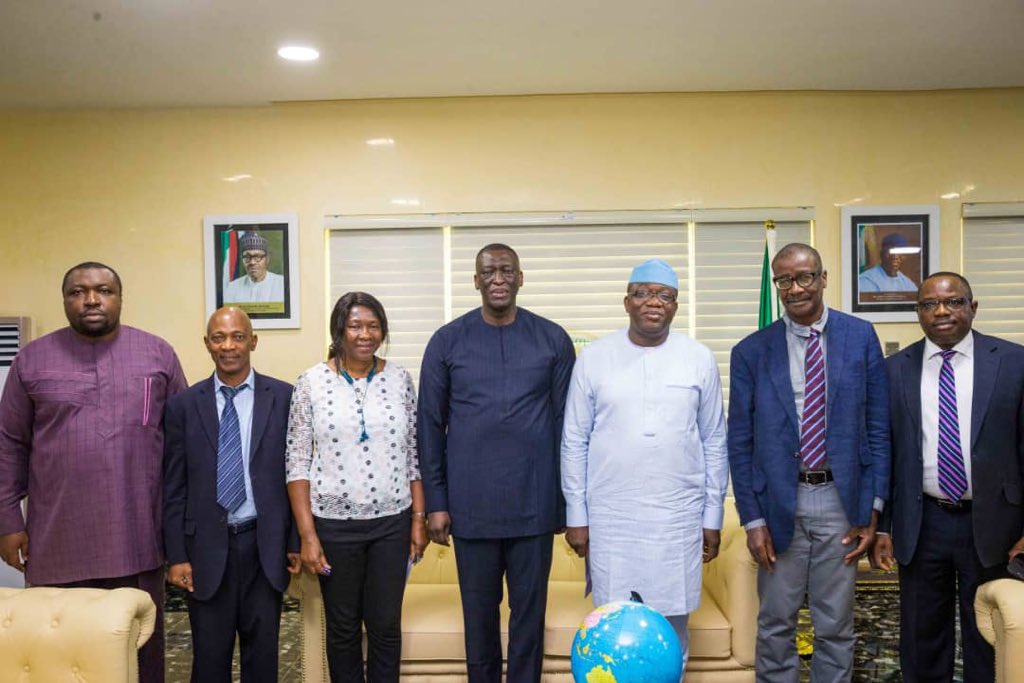 He restated the earlier position of AfDB’s President, Dr. Akinwumi Adesina, that the development bank would partner with the state in its desire to upgrade its infrastructure.

“We have been working with Dr. Kayode Fayemi right from his first tenure and when he served as Minister of Mines and Steel Development. There is no doubt that he is a development-focused leader. We will support Ekiti State as the President of AfDB, Dr. Akinwumi Adesina, had earlier assured.”, Faal added.

In his remarks, Governor Fayemi said the state needed to upgrade its infrastructure and invest in the Agric business, which will, in turn, provide jobs for its teeming population of youths, which he put at 75 percent of the state’s total population. He added that setting up a smart city to promote the knowledge economy is also crucial to the administration.

“We have aligned our priorities to the AfDB’s priorities and we plan to make Ekiti a destination of choice for her citizens and all those who will like to live, work and invest in the state.  To achieve this, we need to invest heavily in infrastructure. We want to fix the roads, have our small Agro-allied cargo airport that will aid agriculture and open our landlocked state to domestic and international markets and ultimately create jobs that our state urgently needs for its vibrant and educated youth population”, the Governor added.

Read Also:  Nigeria… Here Are The Secrets Of Great Advertising

The funds will go towards strengthening the risk-based supervision framework, regulation of derivatives and green bonds, and build capacity for green finance March 5, 2021...
Read more