The Director-General of Lagos State Emergency Management Agency, LASEMA, Dr. Olufemi Oke-Osanyintolu has assured residents and commuters using the state waterways that water transportation is now safer in Lagos with the procurement of ten rescue boats for swift emergency response on waterways.

Speaking during the launch of Marine Rescue Unit of the agency on Thursday at the Lagos Central Zone Unit of LASEMA by Admiralty Way, Lekki, the Director-General of the agency said that investors can now have confidence in investing in the State as they are now bettered assured of the safety of their lives and investments. 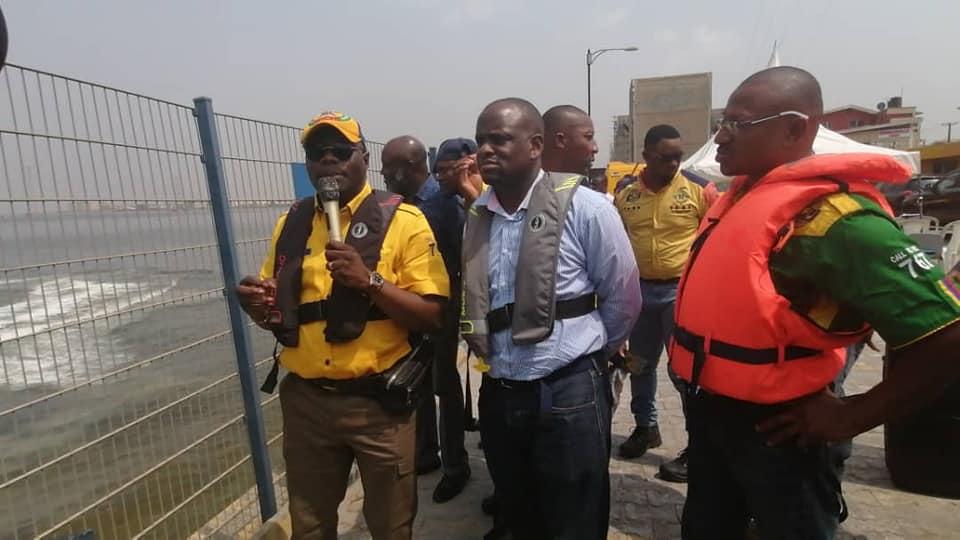 ‘We have purchased sophisticated equipment comprising of rescue boats, ambulance boat to ensure safety on our waterways. We have heavy-duty equipment and light-duty equipment on our roads to ensure the safety of lives of over 20million estimated residents of Lagos State.’’

He said that the state government was now better prepared than before to explore the competitive advantage of using the waterways as an alternative mode of transportation that is fast, efficient, safe and reliable.

In his words, “Three-quarter of Lagos State is made up of water body, we have efficient, effective waterway authority, but today we are opening our Marine Rescue Unit. Our Sharks Base will be the headquarters of the Marine rescue unit of LASEMA while we will be operating from four jetties namely: Ikorodu, Ijegun-Egba, Ilaje-Bariga and Lekki. In Lagos, we have 26 jetties and 5 terminals and over 100 operators.” 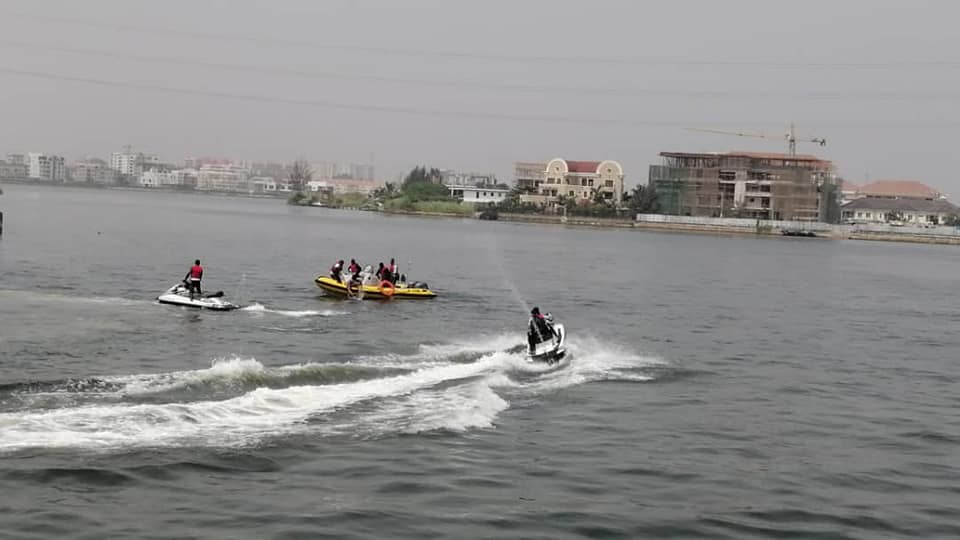 He promised that regardless of the means of transportation either commuting on the road or water, LASEMA would ensure the safety of commuters always. 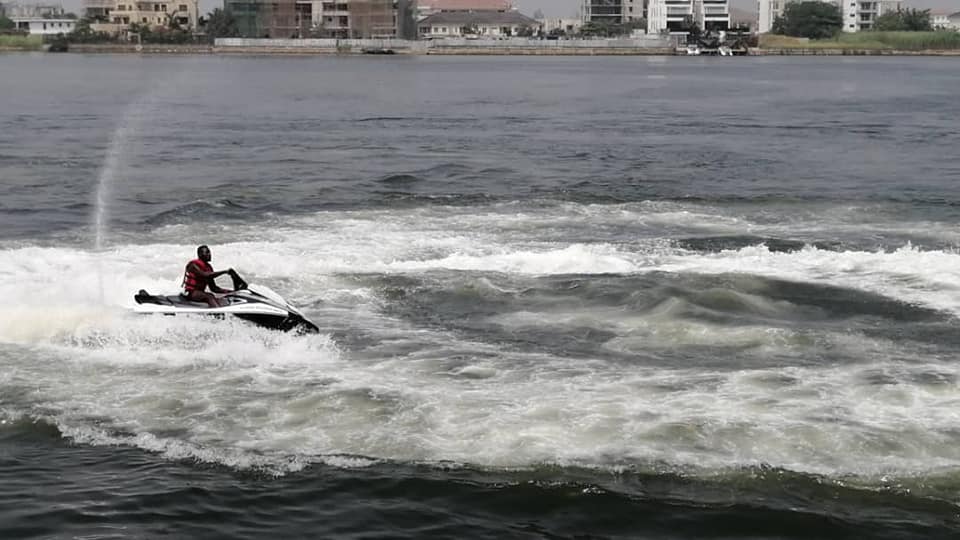 Oke-Osanyintolu added that apart from the newly procured boats, the agencies had also acquired drones to monitor happenings on the waterways with a view to ensuring quicker response.

Also speaking, the General Manager, Lagos State Waterways Authority, (LASWA) Mr Damilola Emmanuel, reiterated a cordial working synergy with LASEMA in making the waterways safe for the residents of Lagos, adding that more vessels would be deployed to the waterways as the year progresses. 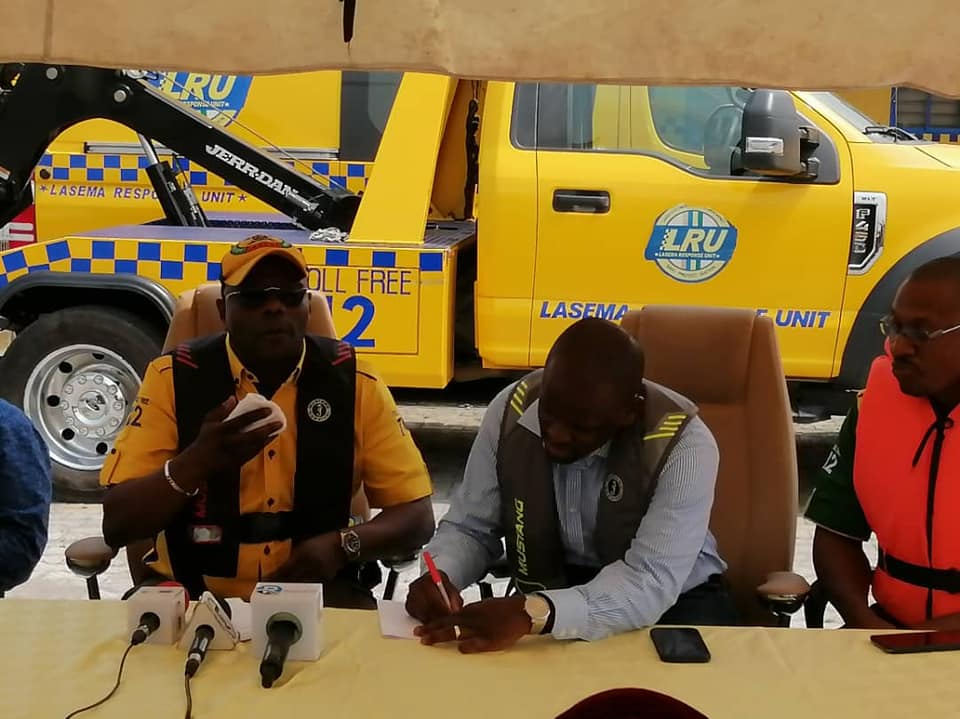