Over the past few years, streaming services have become the most popular way for us to consume video content apart from YouTube. We use streaming services to watch our favourite movies and TV or to discover new and best-selling titles. That is why the launch of Netflix Naija generated so much buzz. Here is everything we know so far!

Ever since we learned how many great titles are available on Netflix, we have been looking for a way to enjoy all that great content. Some Nigerians even resorted to using VPNs to convince the service that they live in the USA or another country where Netflix is officially available. Luckily, those days are over.

Despite Netflix Naija making the news this week, Netflix has been already present in Nigeria for a while. Since 2018, Nigerians have been able to subscribe to Netflix without any extra steps for $7.99 per month and more, depending on the broadcast plan.

However, even though numerous Nigerians have already experienced the joy of Netflix, the service didn’t have too much content to satisfy its Nigerian viewers looking for something authentic. There was a Nollywood movie here and there on Netflix, most famously, the 2018 Nollywood film Lionheart, but that wasn’t enough for most Nigerian viewers.

Last week, Netflix launched an official Twitter account called Netflix Naija. In the first tweet, the service posted a statement that, despite being somewhat vague, clearly stated the service’s plans to expand into the Nigerian streaming market.

The tweet not only told the Twitter audience about the ambitions of Netflix to get even more Nigerians to use their service, but also featured a photo of several Netflix officials with some of the best-known names in Nollywood, including Kemi Adetiba, Banky W, Adesua Etomi, Omoni Oboli, and veteran actors such as Ramsey Nouah and Richard Mofe-Damijo.

Even though the official Netflix Naija account did not share any more details about the potential collaborations, it is easy to guess that we should look forward to more original Nollywood content developed in a partnership with Netflix. Nollywood’s creativity plus Netflix’s budget should equal some memorable TV series and movies!

N is for Naija. N is for Nollywood. N is the 14th alphabet. 14 is also how many great talents you’re looking at. N is for Netflix. But most importantly…hello, Nigeria! pic.twitter.com/js8z3LIyM3

Shortly after announcing the plans to expand its Nigerian content, Netflix shared the news that two Nigerian TV series is currently being developed at Netflix. The first show, which is expected to premiere later this week, was created by Akin Omotosho and consists of six episodes.

The series, which is currently untitled, takes place in modern-day Lagos and follows the story of Kemi, a goddess who returned to Earth as a human to avenge her sister’s untimely death. The new Nigerian Netflix series will star Joke Silva, Kate Henshaw and Bimbo Akintola, and will undoubtedly become one of the most interesting releases of 2020. 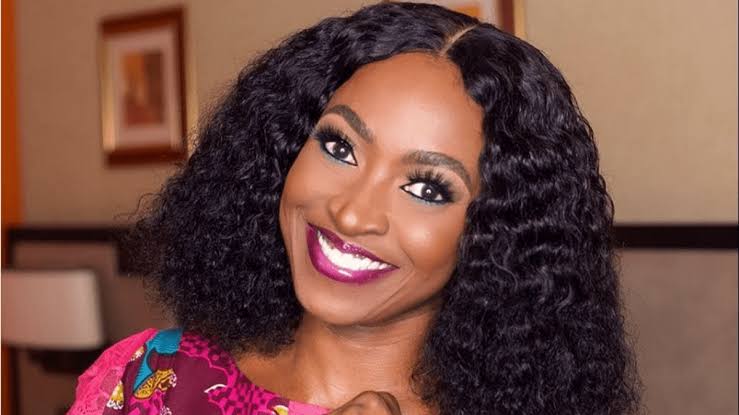 Looking for what to watch this weekend? Don’t worry, we got you! Here are eight Nigerian movies to watch on Netflix this weekend. Before 30 [youtube...
Read more
- Advertisement -