Tosin Oshinowo, an architect and designer based in Nigeria will work with British-Ghanaian textiles designer Chrissa Amuah to debut a concept design inspired by Lexus’ craft techniques and technology

TOKYO, Japan (October 29, 2020) – Today, Lexus announced its forthcoming collaboration with architect and designer Tosin Oshinowo and textiles and furniture designer Chrissa Amuah that will culminate in the presentation of a conceptual design experiment this December. The project will be in coordination with Design Miami/, which will continue its annual celebration of international design, with adjustments made in consideration of our current global context. 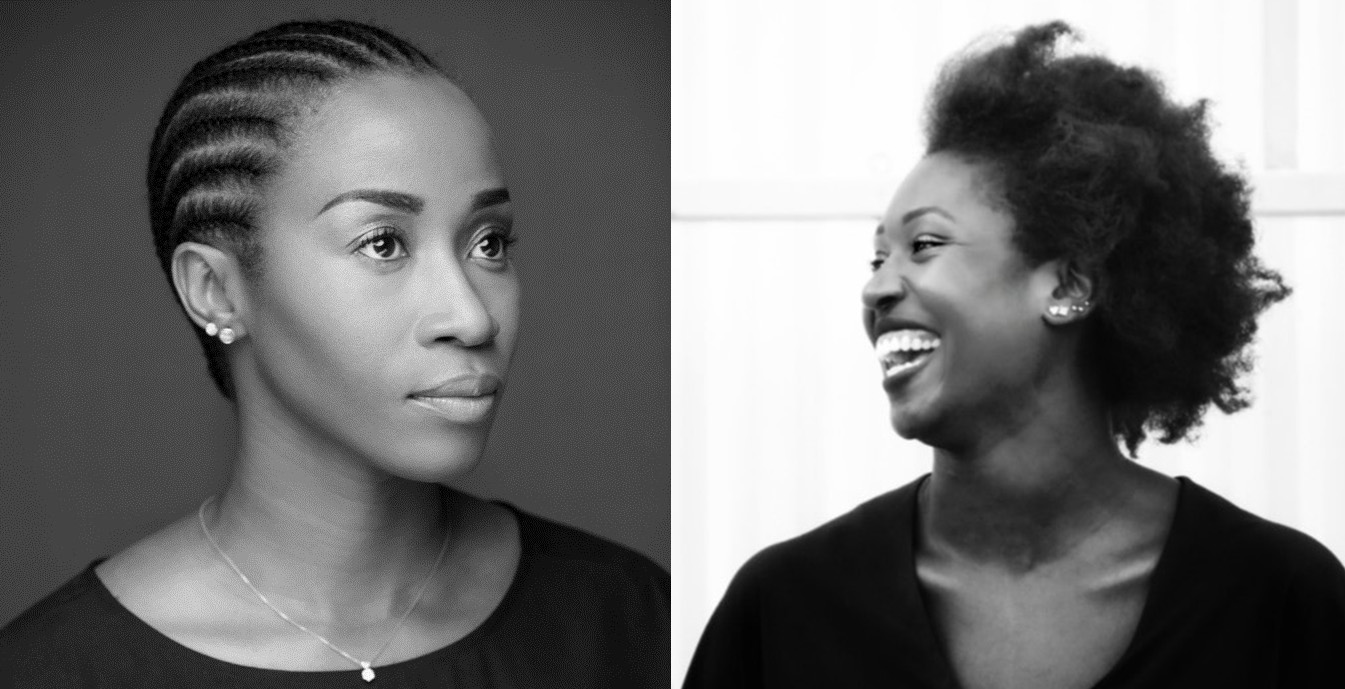 Inspired by the changes this year has brought, the concept will align with Lexus’ craft techniques and technology, explore cues from global history and respond to the current global moment to create a series of objects aimed to inspire innovation and exploration.

Taking a human-centred approach, Lexus anticipates and understands the future needs and desires of people and society. Its thoughtful design is guided by attention to detail and a focus on craft traditions resulting in high-performance innovations, with a focus on comfort and elegance. Prior international design initiatives have included the Lexus Design Award, presented annually to an emerging designer at Milan Design Week, and an ongoing collaboration with Design Miami.

“We’re thrilled to partner with Tosin Oshniowo and Chrissa Amuah,” commented Brian Bolain, general manager of Lexus International, “And are looking forward to presenting their vision and human-centric approach in coordination with Design Miami/ this year, illuminating the various ways design can look to craft and tradition to forge new and exciting pathways forward.”

Based in Lagos, Oshinowo is known for her socially responsive approach to architecture and urbanism and her exploration into the African identity in the modern context. Similarly, Amuah, a British-Ghanaian textiles designer, draws inspiration from her Ghanaian heritage, through Adinkra symbology and a passion to enhance the power of design with proverbial meaning. Both Oshinowo and Amuah have led significant creative careers and been recognized internationally.

Their collaboration will explore our understanding of human existence and respond to current restrictions on individual movements caused by the global pandemic, producing a series of design objects that will iterate on the evolution of ergonomics and elegance during this time.

“We were so energized by Lexus’s prompt to create space for a design thought experiment — to look at the world around us, to explore the experiences that we as a collective humanity have faced this past year in order to find inspiration and new possibilities,” noted Tosin Oshinowo. Chrissa Amuah continued, “We hope that our design exploration will spark joy and celebration, in spite of the restrictions the world now finds itself in, and intend to use this design to make a bold statement towards our new human existence.”

In addition to returning as an Automotive Partner to Design Miami/, Lexus will unveil the collaboration with Tosin Oshinowo and Chrissa Amuah in coordination with the fair, which opens November 27 through December 6 online and in-person in the Miami Design District. The presentation will have a strong digital component to audiences worldwide to experience this special collaboration.

Additional details on the collaboration will be released in the coming weeks. 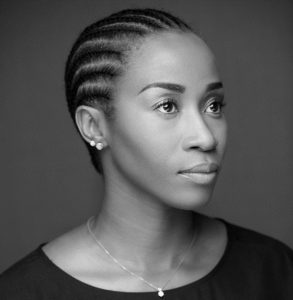 Tosin Oshinowo is a leading architect based in Lagos, Nigeria, as well as a designer, creative entrepreneur, and founder of Ilé-Ilà, an internationally recognized furniture brand that explores bold colours through period-conscious furniture in a contemporary African context. Oshinowo is a registered Architect in the Federal Republic of Nigeria and a member of the Royal Institute of the British Architects.

Since 2012, Tosin Oshinowo has been the Principal Architect at InDesign Atelier (cmD+A architecture design consultancy practice known for environmentally-conscious and boundary-pushing contemporary architecture in Nigeria and across the African Continent.

Tosin Oshinowo is known for her socially responsive approach to architecture and urbanism and her exploration into the African identity in the modern context, in which she has written articles like “The Reclamation of Public Space in Lagos” for the African Artists Foundations. Oshinowo also has a regular column at Omeka online called “Afromodernist: Identity, Architecture & Sexuality”.

In addition, she has also featured on  TEDx, speaking on “The Identity of an African Building”. Her work in the public space of Lagos includes bringing art and design installations to the city in addition to co-curating the 2019 Lagos Biennial.

In addition to Oshinowo’s many collaborations with creatives, including her project with Victor Ehikhamenor which was documented by Netlix’s “Amazing Interiors”, she has been nominated for the EbonyLife TV Sisterhood Awards for Entrepreneur of the year and received recognition from leading Ladies Africa as one of 100 most inspiring women in Nigeria.

Tosin Oshinowo also won the 3rd City People Real Estate Awards for Architect of the Year 2017 and in January 2018 she joined the Board for The Lagos Theatre Festival with the British Council.  In March 2019, she was awarded the Lord’s Achievers Awards for Creativity, in celebration of World Achievers Day. Oshinowo also won an award at Lagos Photo, 2011 amateur photography competition, sponsored by Etisalat Nigeria. 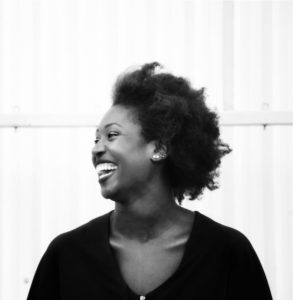 Chrissa Amuah is a globally renowned textiles designer based in London, England who draws inspiration from her heritage in Ghana, Togo and Benin. Amuah is the Founder and Creative Director of AMWA Designs, Adinkra-inspired luxury homeware and interiors textiles brand. In 2017, she established AFRICA BY DESIGN, an online platform and series of travelling exhibitions that showcase the talent of sub-Saharan designers both on the continent and living abroad, creating international commercial opportunities for its featured designers.

Amuah’s 2015 installation at Milan Design Week gained global attention and she has been recognized as a “Rising Star” by the Black British Business Awards Consumer & Luxury Category in 2017. 2021 will present the launch of her collection with multi-award-winning, Bernhardt Design – one of America’s largest and most highly reputed textile and furniture manufacturers.

Subsequently, she will collaborate with renowned architect, Alice Asafu-Adjaye, to represent Ghana for the London Biennale 2021. Just recently, Amuah was announced as a member of the Allgood Collective, as a brand ambassador for a sustainable footwear brand, Allbirds.

Amuah is an MA graduate from the world-renowned Chelsea College of Art and Design, University of the Arts London.

Lexus launched in 1989 with a flagship sedan and a guest experience that helped define the premium automotive industry. In 1998, Lexus introduced the luxury crossover category with the launch of the Lexus RX. The luxury hybrid sales leader, Lexus delivered the world’s first luxury hybrid and has since sold over 1.5 million hybrid vehicles.

A global luxury automotive brand with an unwavering commitment to bold, uncompromising design, exceptional craftsmanship, and exhilarating performance, Lexus has developed its lineup to meet the needs of the next generation of global luxury guests and is currently available in over90 countries worldwide.

“Go and See”: Malcolm Gladwell And Lexus Team Up For Exclusive Podcast Series

Lexus Releases Future of Luxury Report for the New Decade

Not long ago, electric lighting was considered a luxury. For that matter, so were mobile phones. But, notions of luxury often change with technological...
Read more