Nigeria leads in the amount of revenue it generated from gaming activities between January and October 2018 ahead of its peers on the continent, the latest report on the Global Gaming Market for the period under review has shown.

Analyses of the data in the report showed that Nigerian ranked second on the continent having generated about $180m in revenue while Egypt led the whole continent with $286m in revenue for the same period.

Other countries by revenue showcased in the study are: Algeria, which generated $142m and number three in Africa; South Africa made $129m and Kenya earned $31m from gaming activities this year ended October. 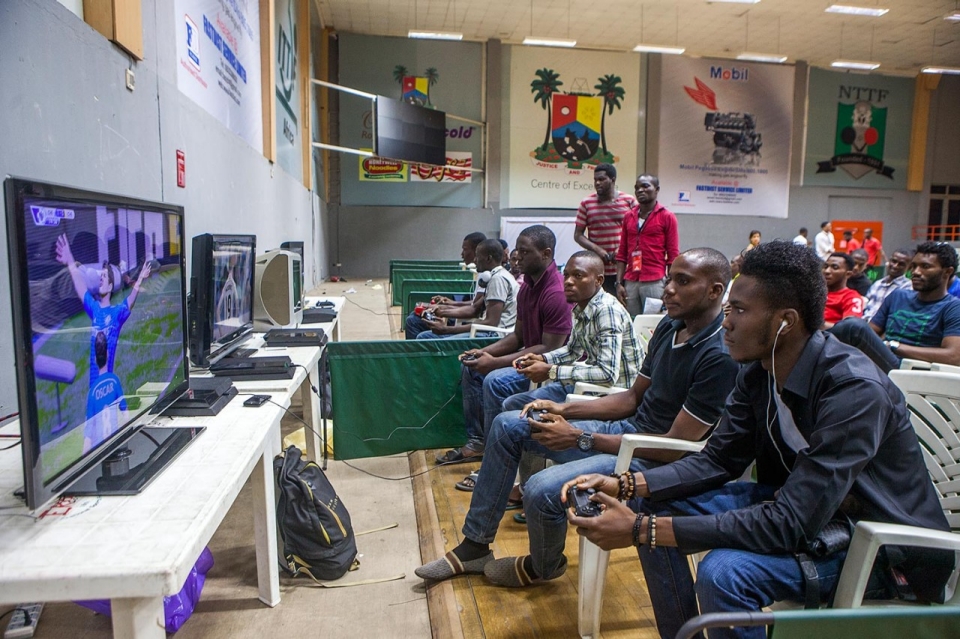 In the study carried out by NewZoo, a global provider of games and e-sports analytics, Ghana earned $30m and Ethiopia generated $27m from consumer spending on games within the same period.

The report stated that the revenues were based on consumer spending in each country and exclude hardware sales, tax, business-to-business services, and online gambling and betting revenues.

Commenting on the findings, the Chief Executive Officer, Newzoo, Peter Warman, said, “It took more than 35 years for the global games business to grow to $35bn in 2007, the year that the iPhone was introduced. Since then, the games market has added an extra $100bn in revenues to arrive at this year’s total of $137.9bn worldwide.

“The uptake of smartphones has been a key contributor to the accelerated growth of the games market, in terms of both engagement and revenues, but is only one of the many factors that have brought us to where we are today.”

Globally, the study showed that China led the top 100 countries by game revenues with $37.9bn in revenues for the same period.

It added that the United States and Japan remained second, and the third-largest by game revenues with $30.4bn and $19.2bn, respectively.

According to the findings, despite having one-third of the number of players, the Japanese mobile market is almost the same size as North America’s, as mobile gamers in Japan spend more than anyone else in the world.

“The German games market will total $4.7bn this year, placing it at 5th and the largest market by game revenues in Europe. South Korea is the most notable riser in the ranking. It surpassed both the United Kingdom and Germany and is now the fourth-largest market with game revenues of $5.6bn,” it added.

- Advertisement -
Read Also:  Infinity Trust Mortgage Bank Plc, to hold its Annual General Meeting on the 7th of May 2020

The report added, “In terms of regions, Asia-Pacific builds out its lead with revenues of $71.4bn in 2018. With markets like India and Indonesia, Asia-Pacific is home to the fastest-growing games market globally. Driven by increased smartphone adoption, better Internet infrastructure, and competitive and immersive mobile games, these markets have boosted the region to capture 52 per cent of the global market.

“ North America is the second-largest region with $32.7bn in-game revenues, ahead of Western Europe at number three.”

The COVID-19 continues driving an impressive growth of the entire gaming market, with millions of people who turn to console and gaming titles amid...
Read more

The gaming industry is huge. In 2019, gamers spent $152.1 billion on buying titles and paying for in-game items. This figure was almost 10%...
Read more

For years, mobile payments failed to take off in Nigeria as they have in countries such as Kenya, where Safaricom’s M-Pesa money transfers have...
Read more
- Advertisement -