The sort code is a number that usually identifies both the bank and the branch where an account is held. The sort...
Read more
- Advertisement -
Research from Kantar Worldpanel ComTech has found that the increasingly blurred lines between laptops, tablets and Chromebooks are creating a more competitive landscape for manufacturers. 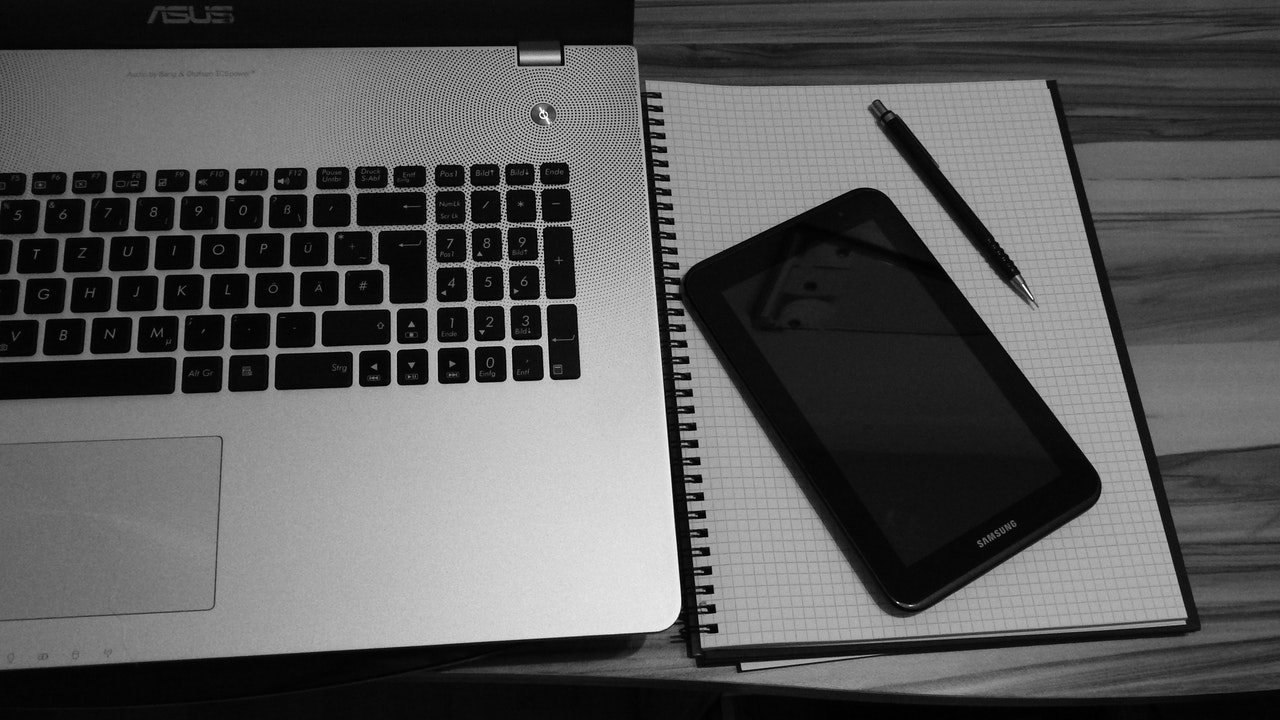 Dominic Sunnebo, global director at Kantar Worldpanel ComTech comments: “For a lot of consumers, Chromebooks still sit somewhere between a laptop and a tablet.  They are the device that shoppers looking to buy a tablet consider most, but when it comes to laptops their category share is much smaller than others – last year only 10% of recent purchasers* opted for a Chromebook, in comparison to 77% opting for Windows and 13% for a MacBook.”

“Our research reveals that a lack of knowledge about the product is underlined by the fact that in-store recommendation and expert reviews have a greater influence on Chromebook buyers compared with Windows laptop or MacBook shoppers.  This suggests that potential Chromebook customers require positive reassurance if they’re going to make a purchase, and this gives Chromebook manufacturers an insight into how and where they need to get their products seen.”

This trend is a strong contrast to MacBook buyers, 46% of which were influenced by previous good experience with the brand and for whom word of mouth recommendations (18%) play a greater role than professional critique (12%).  Dominic Sunnebo explains: “Apple, of course, has brand longevity to benefit from here, but Chromebook brands like Acer, HP and Samsung can draw more heavily on the Google and Chrome name to help drive similar success.

“While Chromebooks still feel like an unknown to many shoppers, among actual buyers overall satisfaction scores sit above Windows laptops.  Their ease of use makes them exceptionally popular among consumers with children and silver surfers but satisfaction is notably lower when it comes to millennials, who really should be a key target thanks to the lower price point.  However, younger shoppers are digital natives and many will want more from their devices, so Chromebook manufacturers need to position themselves as having something else to offer this demographic if they want to grow their appeal in this area.”

Unsurprisingly, smartphones vastly outnumber laptops, tablets and Chromebooks, and as people increasingly turn to their handheld devices for everyday activities like streaming and photo editing, laptop and tablet manufacturers are feeling the pressure.

Dominic Sunnebo continues: “Laptop buyers tend to make a purchase to replace an existing device rather than to add something new to their hardware collection.  While laptop manufacturers can benefit from these legacy users in a way tablet makers cannot, they also need to work hard to convince shoppers to switch to their model.”

“The difference lies in understanding what other devices these buyers have.  People with just laptops are focused on productivity, whereas multi-device owners tend to keep laptops for traditional use but have introduced tablets and Chromebooks for gaming and entertaining children.  In this competitive landscape having a really clear picture of how customers are using their products and what leads them on the path to purchase will be vital.”

Kantar Worldpanel ComTech’s laptop service is available in the US, with the first UK data set becoming available this spring.

Kantar, the world's leading data, insights and consulting company, announced the promotion of Adeola Tejumola to lead the insights division of Kantar in the...
Read more

The global smartphone market returned to annual growth of 4.3 percent in the fourth quarter of 2020, to 385.9 million shipments in total, according...
Read more

The ongoing scarcity of laptops and personal computers (PCs) may worsen as industry experts are now projecting that the prevailing paucity may persist until...
Read more
- Advertisement -